Both Lady Cats and Wildcats are in tournaments beginning Thursday. 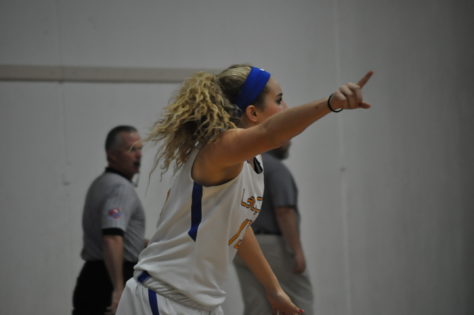 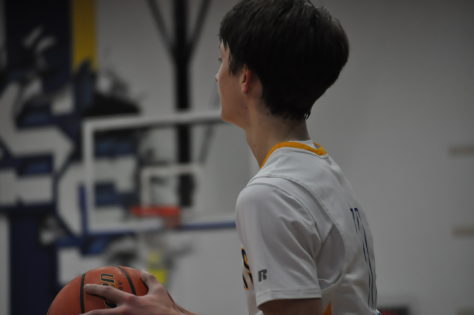 The Wildcats are 4-0. They should be severely tested in a Royse City tournament that starts Thursday. The Wildcats play basketball powerhouses Anna and Lufkin. Coach Clark Cipoletta predicted that both 4A Anna and 6A Lufkin would go deep into the playoffs. He said the pool games would be a good way to measure where the Wildcats are right now on offense and defense. The games should also reveal things on which the Wildcats need to work. The Wildcats play Anna at 8:30 a.m. Thursday and Lufkin 8:30 a.m. Friday. Coach Cipoletta said the early starts shouldn’t bother the Wildcats who often gather at school early in the morning before the start of school to get in some shooting time.