Two Paris men were arrested in a traffic stop that occurred on Church Street just south of Loop 301.

The traffic stop resulted in a positive field test for DWI and an open container was found in the vehicle. Along with the open container was promethazine, a marijuana cigar, and a torn baggy used for packaging narcotics. During the process of the arrest, a white rock-like substance that field tested to be cocaine as also found. 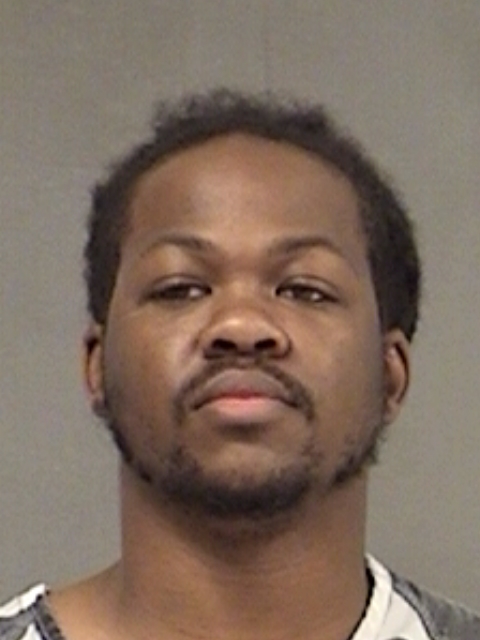 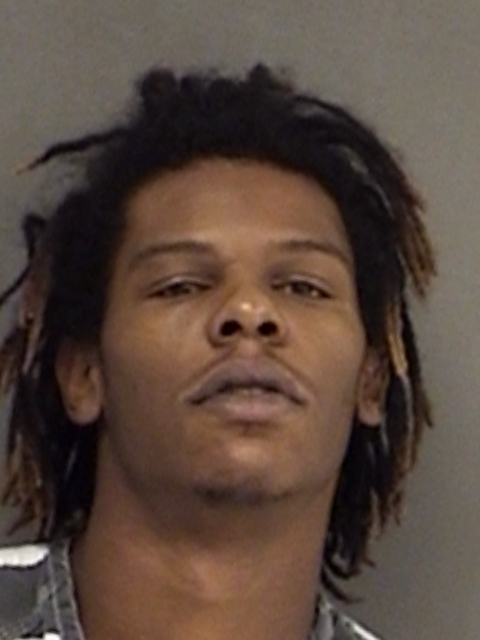 Calise Maurice Frazier, 23, of Paris is in Hopkins County Jail charged with Tamper/Fabricate Physical Evidence with Intent to Impair and Possession of a Controlled Substance Penalty Group 1, under 1-gram. Quadrea Quinton Dillard, 23 of Paris, was charged with DWI with an open container and Possession of Controlled Substance, Penalty Group 1 under 1-gram.