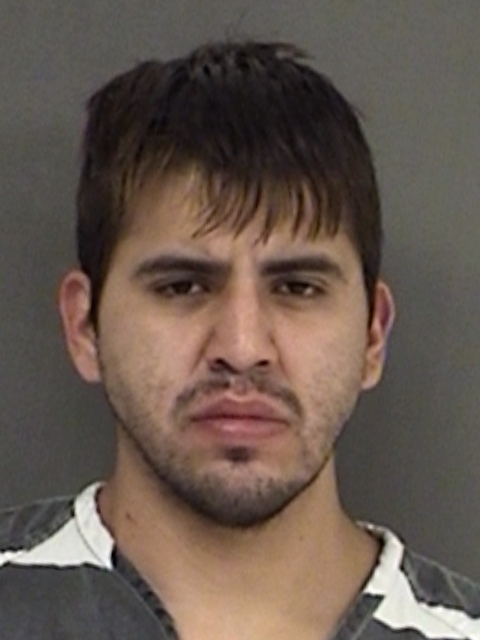 Hopkins County Deputies were called to a disturbance on County Road 3518 in the Dike Community Sunday. There they found a mother and son who had been in an altercation. According to the victim, the mother, it was a verbal altercation at first but when Daniel Ray Penson, 26, exhibited a pocket knife and stated he would kill them both, it became much more.

Penson’s mother desired to press charges. Penson is in Hopkins County Jail charged with Aggravated Assault Family With a Weapon and is being held on a $50,000 bond.