Wildcats Basketball Coach Clark Cipoletta said his team actually came out a little flat and didn’t have a lot of intensity early against Lindale Monday night on the road. However Coach Cipoletta said late the Wildcats made lots of defensive stops that allowed them to get out an score and do things to make them successful. The Wildcats won 65-34.

They led the Eagles only 13-8 after the first quarter. A few minutes into the second quarter, Lindale was still hanging around. Then the Wildcats had an explosion of points as they led 39-20 at the half. Sophomore guard Keaston Willis was a big part of the explosion. He ended up leading all scorers with 30 points.

Coach Cipoletta said he was proud that his team was just as excited by Willis’ big night as he was. He detected no selfishness. He said if they keep caring for each other they would be successful. The Wildcats gave Lindale only an average of 8.5 points a quarter including just four points in the fourth quarter. Coach Cipoletta said he emphasizes defense and he added this team has the length and tenacity to stop teams from scoring. After hitting 11 three-point baskets against Athens, the Wildcats hit another 8 Monday night against Lindale. Willis hit 4, Bryson Lynn added 2 and Dedric Godbolt and K’Ontea Dunn added 1 each. Coach Cipoletta said the three point shot was a big part of the Wildcats offense and he added the Wildcats practice the shot a lot. He was pleased that everyone on the 12 man roster got to play. 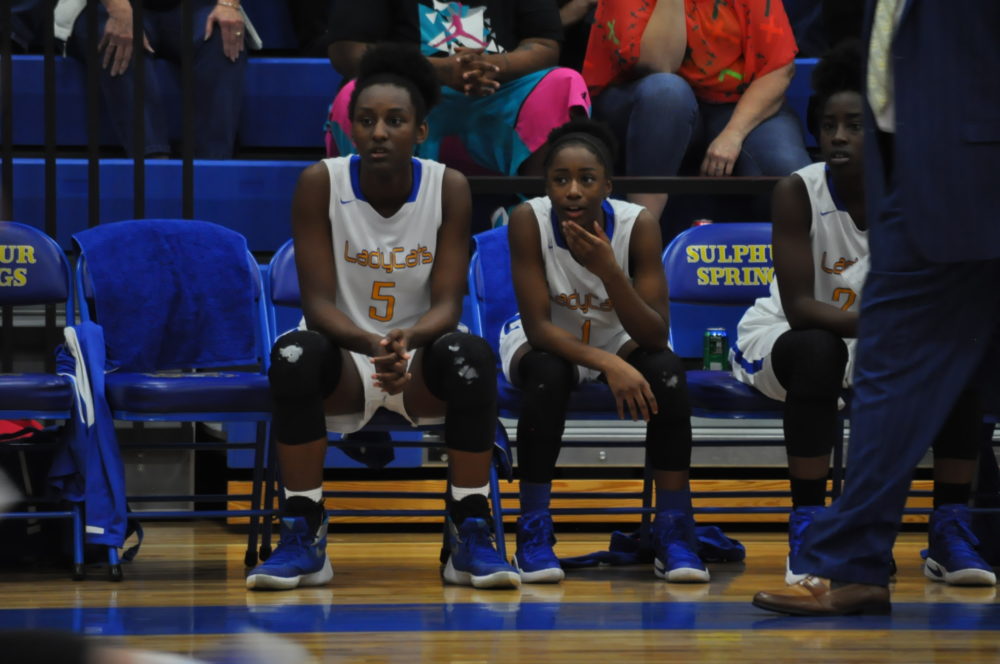