A Hopkins County Deputy noted a pickup truck belonging to Rex Wayne Reiber, Jr., 32, who had an active warrant and the deputy stopped the vehicle on FM 499E. 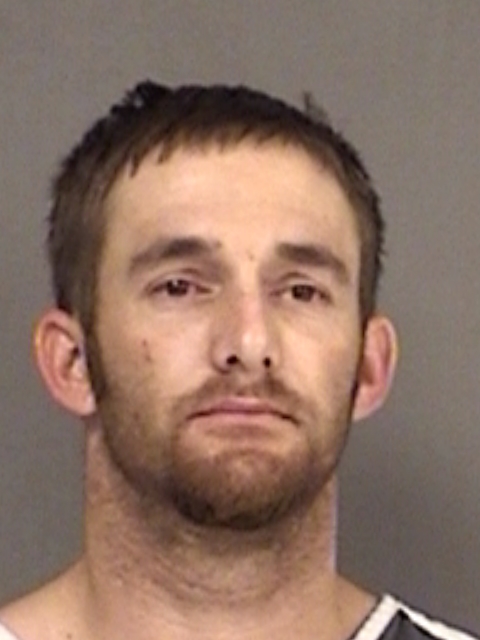 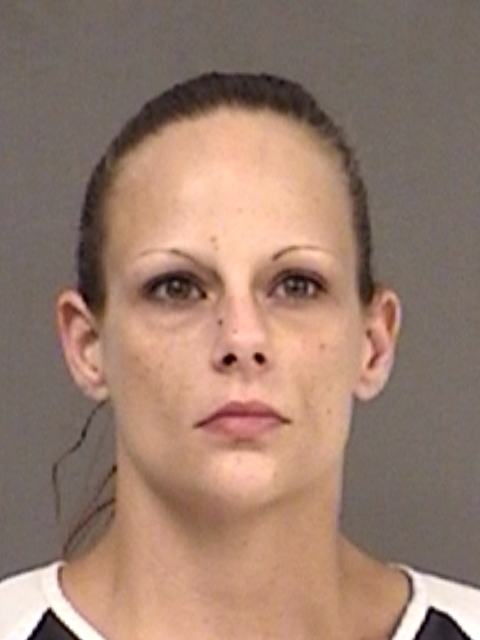 Reiber was wanted for an Indictment Theft of Property over $2500 but less than $30,000. A female passenger in the truck, Ashley Denis Haynes, 32, of Cumby was also arrested when neither Reiber nor Haynes claimed a small black box containing a small amount of both methamphetamine and marijuana. At Hopkins County Jail, as Haynes changed into jail clothing, she handed the female jailer a green pipe commonly used to smoke methamphetamine. The pipe had been hidden in her clothing.

Reiber is in Hopkins County Jail charged with Theft of Service over $2500 but less than $30,000, Possession of a Controlled Substance Penalty Group 1 less than 1-gram, and possession of marijuana under 2 oz. His bonds total $16,000.

Haynes is being held for Tamper/Fabricate Physical Evidence with Intent to Impair, Possession of a Controlled Substance Penalty Group 1 less than 1-gram, and possession of marijuana under 2 oz. Her bonds total $26,000.