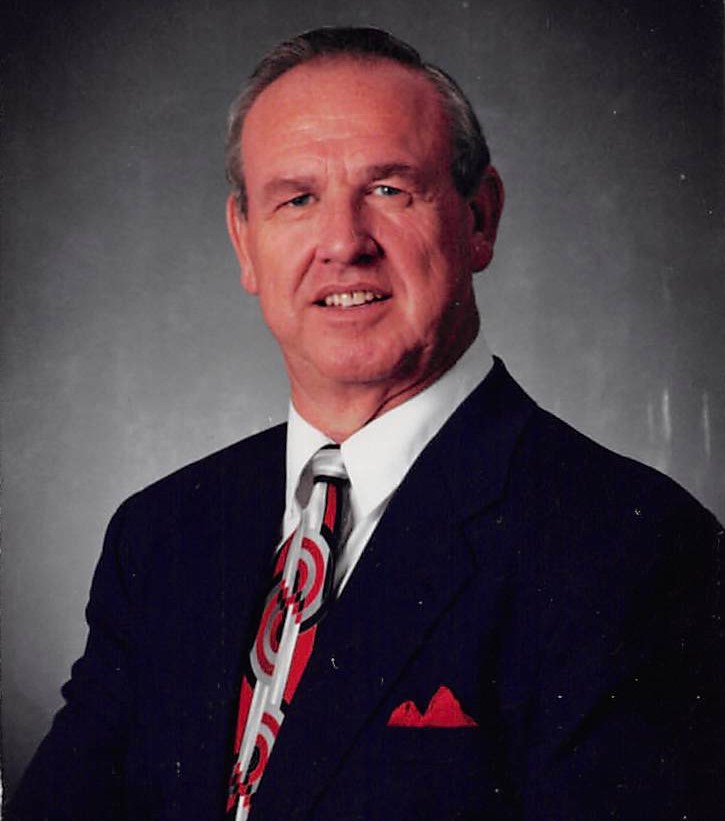 Bobby was born on October 14, 1942 in Fannin County, the son of Clyde Bankston and Anna Belle Felmet Bankston. He married Suzanne Thomas on February 28, 2004 in Sulphur Springs and she survives. Bobby was a licensed mortician and licensed funeral director and throughout his long career served in funeral homes in Fannin, Hunt and Hopkins counties.  Before his retirement, he owned and operated Memorial Monuments and Apple Caskets in Sulphur Springs, Greenville, and Bonham.. Bobby was one of the founding members of the Lions Club in Campbell and he also served on the Campbell School Board for 18 years. He was a lifetime member of the Campbell PTA and was on the Brigham Cemetery Board. Bobby was a member of the First Presbyterian Church of Sulphur Springs where he served as an Elder.

In addition to his wife Suzanne, he is survived by one daughter, Robin Wheat and husband Jeff of Cumby, sisters, Frances Briscoe of Durant, OK, and Linda Lowe of Grand Prairie, grandchildren, Mitchell Wheat, Matthew Wheat and Mallory Wheat.