A traffic stop on I-30 by Cumby Police for following too close led to the arrest of a husband and wife from Phoenix, Arizona. 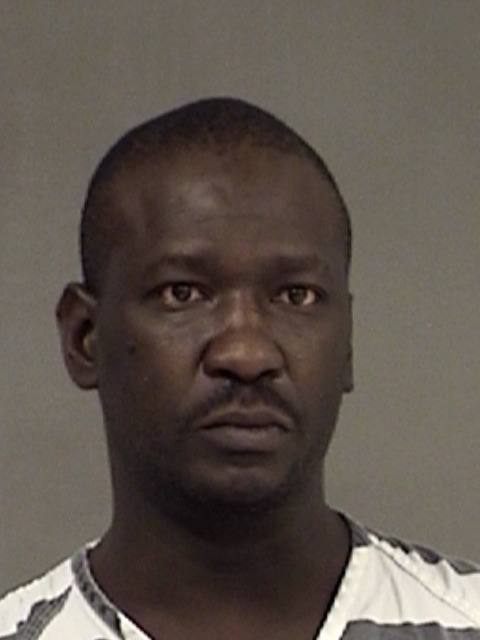 Following the stop, the Cumby officer utilized his K-9 officer around the vehicle and found a small amount of marijuana in the passenger floor board. A gun was located in the glove box. L C Outlaw, Jr, identified as a felon, was arrested and charged with Unlawful Possession of a Firearm by a felon. His wife was charged with possession of marijuana under 2 oz. Both are in Hopkins County Jail. He is being held on a $10,000 bond. She is in Hopkins County Jail on a misdemeanor charge and a $1,000 bond.