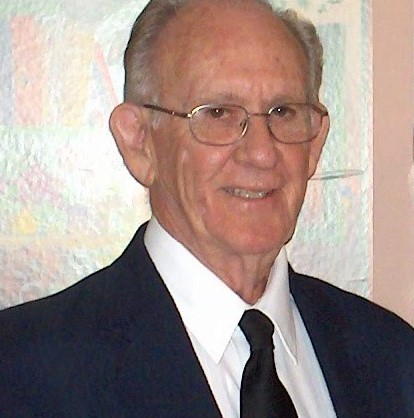 Mr. McPherson passed away Tuesday, November 15, 2016 at Bee Hive Homes of Bosque Farms, Bosque Farms, N.M.  He was born on October 3, 1932 in Lampasas, TX, to Oscar William and Lena Mae (Green) McPherson. He was a retired System Analyst with GTE.

Mac was a former member of Wesley United Methodist Church, a member of Yantis Masonic Lodge, and served his country during the Korean Conflict while in the Navy. He was also a boating enthusiast and a private pilot.

He is preceded in death by his wife, Sara, his brother, Truman and sister, Lola Mamo.