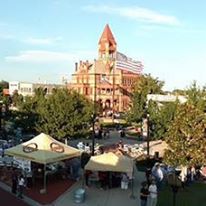 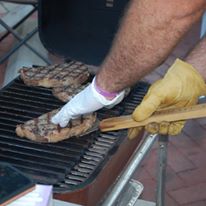 NETBIO board, committees, sponsors and cooking teams put on a successful and memorable event on “Beef Day” October 7, 2016 on Celebration Plaza during the second annual Cattleman’s Classic Ribeye Roundup Cookoff.  The 41 cooking teams were divided into 36 “amateur” teams and 5 participating restaurants. Many of the teams have competed in steak contests all over the country. According to the rules, each team selected two premium ribeye steaks provided by Brookshire’s of Sulphur Springs for the initial competition. The best of the two steaks was turned in by 1:30pm for judging. Out of that field, the top 5 cooks were determined, and turned loose for their final competition of the day at 3:30pm, with winners to be announced during the awards ceremony that evening. Then, all the cooks received more steaks to be prepared at 6pm for dinner ticketholders. Meanwhile, everyone was treated to music by Matt Dunn and the AllStars from Sulphur Springs/Winnsboro area,  followed by Sarah Hobbs and her band from the Jefferson/Avinger area. After dinner, winners were announced and prizes awarded.  At 8pm, a free country and western swing concert by Jake Hooker and the Outsiders took the stage. Jack Phillips, youth fiddler from Sulphur Bluff, was a featured performer. Many couples enjoyed dancing to the music under the stars as Old Glory waved in the breeze of the first cool front of the autumn. 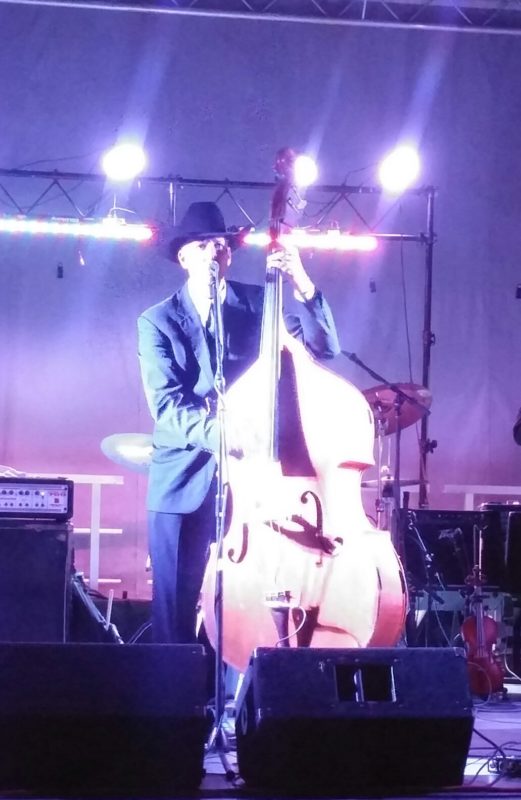 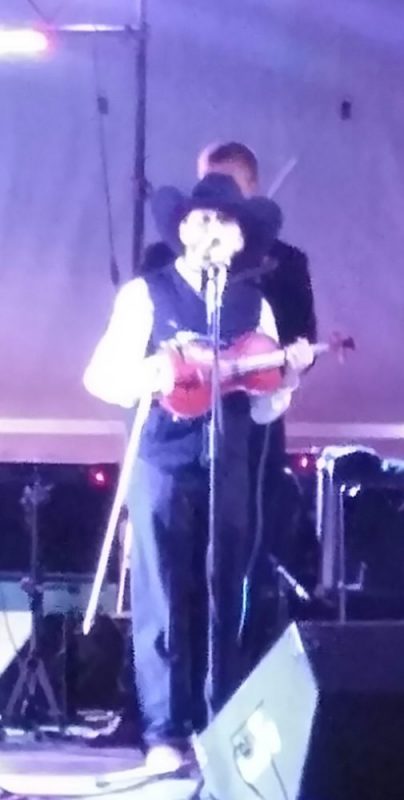 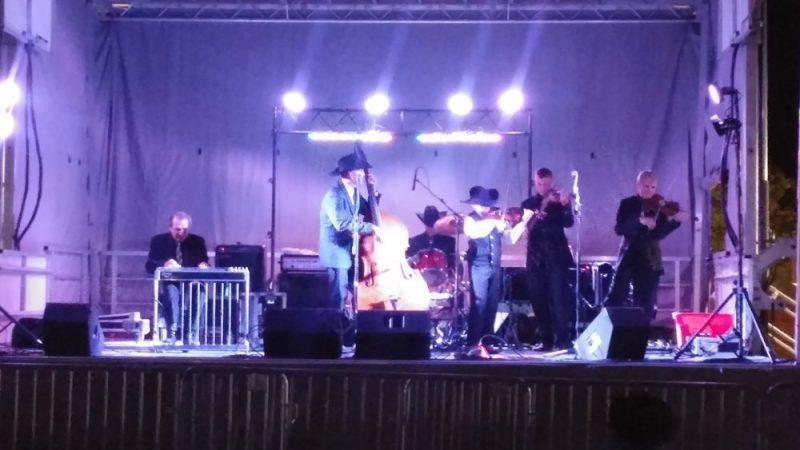 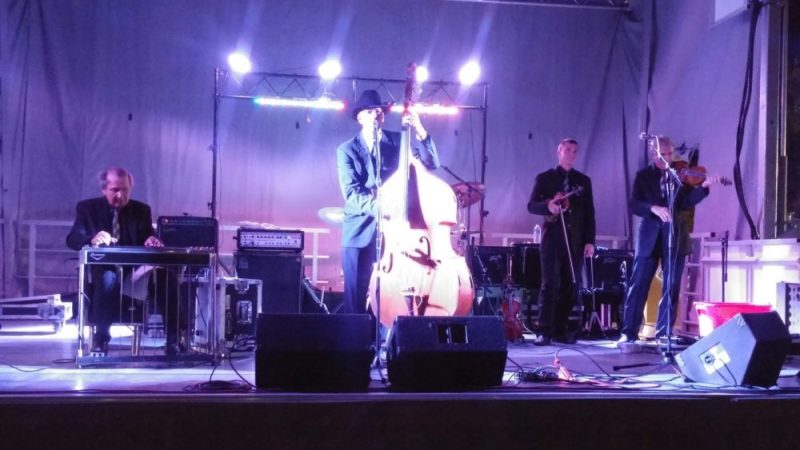