Here are the latest Wildcats’ football stats entering the Greenville game Friday night. The Wildcats are 2-6 overall and 1-3 in district play. They are currently in sixth place in the district standings.

In rushing, back Searn Rodgers is the team leader with 476 yards. He’s number 8 in district. Back Colton Allen is 13th best in district with 304 yards. Quarterback Ryan Humphries is the district’s number 2 passer having completed 112 of 204 passes, that’s 55%, for 1523 yards with 14 touchdowns and 8 interceptions. Receiver Simeon Taylor is the district’s #1 receiver with 48 catches for 724 yards and 6 TDs. Receiver Cor”Tavius Pruitt is tied for tenth in district with 13 catches. In punting, Angel Tavera is number 2 in district averaging 33.73 yards on 30 punts. Taylor is number 5 in district in punt returns averaging 5.75 yards on 4 returns.

In kickoff returns, Cason Goodson is nunber 9 in district averaing 19.29 yards on 7 returns. In interceptions, safety D.J. Abron is tied for second in district with 2 pick offs. In scoring by kickers, Tavera is #3 in district with 33 points on 21 kicks after touchdowns and 4 field goals. On defense, leaders in tackles plus assists are linebacker Jaxon Reneau with 43, Abron and linebacker Easton Silman with 40 each, linebacker Lawrence Worth with 37, linebacker Daniel Moreno and defensive tackle D’Idrec Dugan with 35 each and defensive tackle Haven Tennison with 32. In sacks, Dugan has 6, Tennison with 3 and Silman with 2. Eight players have recovered fumbles: Silman, cornerback Terrell Turman, safety Austin Dodd, cornerback Damiyon Dugan, Abron, Moreno, defensive tackle Jose Rodriguez, and safety Tray Dial. 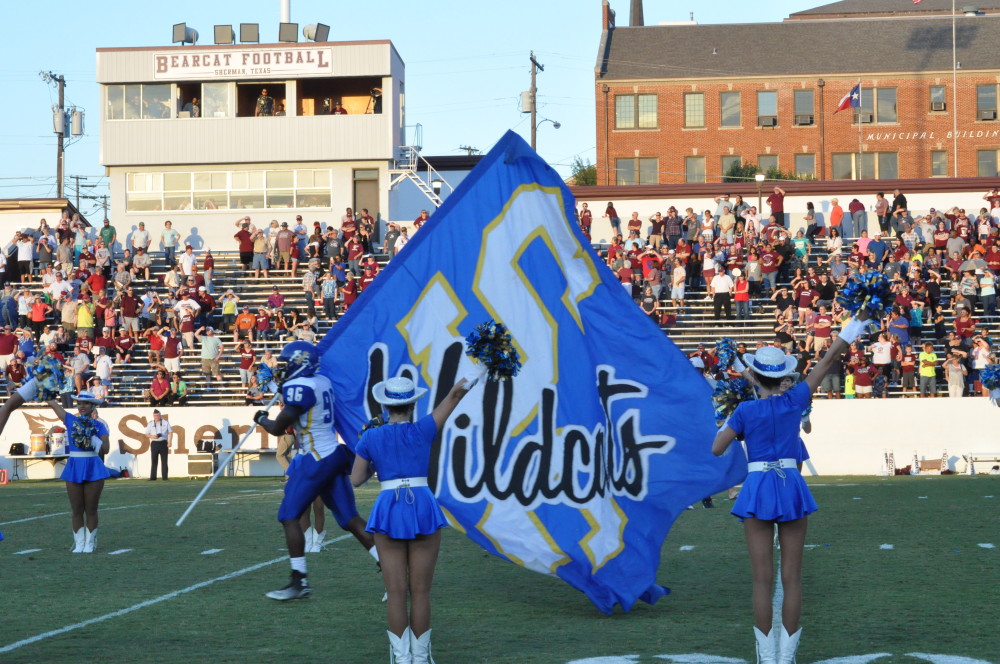