The Yellow Rose of Texas Award is bestowed, from the Governor’s office, in recognition of women who have made significant contribution to their communities and to Texas in the preservation of Texas history. This award was given to Corrine Snow of Sulphur Springs on October 28, 2016.  At 112 years of age, Corrine is the oldest person in Texas, the 7th oldest in the United States and the 47th oldest person in the world. Her family gathered around for photos of the honor, bestowed by Dan Flynn of the Texas House of Representatives on behalf of Governor Greg Abbott. 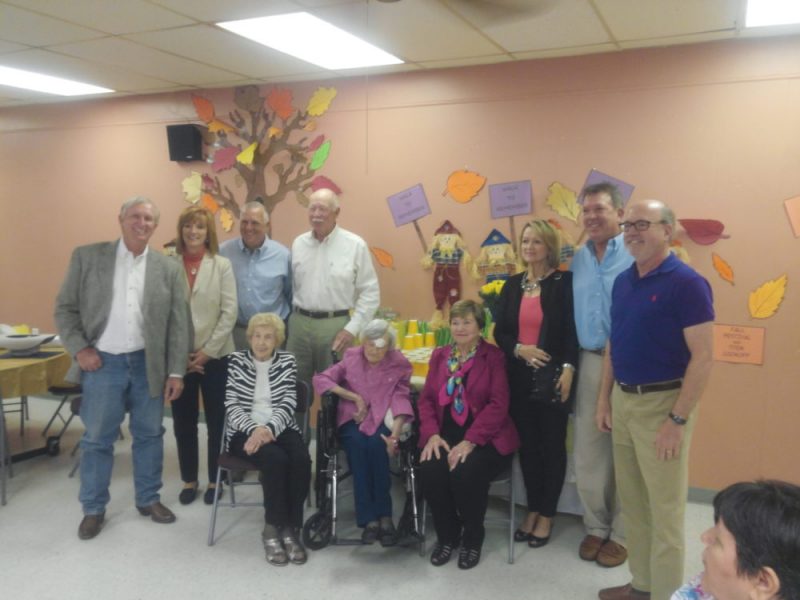