A line had formed by 7:30 a.m. Monday morning as early voting for the November General election began at the Justice of the Peace Courtroom located in the County Tax office/JP building, 128 Jefferson Street. Early voting begins at 8 a.m. each day and the early voting location is open until 5 p.m.

Debbie Shirley, Hopkins County Clerk, said that all was going well Monday morning with a steady stream of voters continuing through mid-morning of the first day. She stated that there are representatives of one entity present at the poll but the representatives are outside the required distance from the voting area.

Parking at the new Jefferson Street Parking lot, accessed off Rosemont Street, is being used by many voters. The parking lot is clearly marked by a sign on Jefferson Street. Parking is also available on the lot between Jefferson and College Streets.

Sample ballots are now available on the Hopkins County website. Debbie Shirley, Hopkins County Clerk, says that when voting the voter should scroll through the entire ballot before pushing the red button that records the vote. Sample ballots include the general election for Hopkins County, City of Cumby’s city election, school board elections for Cumby, Miller Grove, and North Hopkins, and the Paris Junior College referendum. 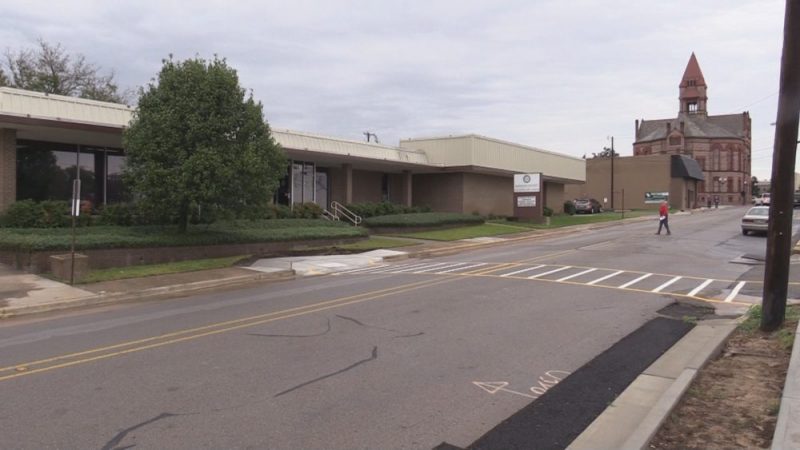