Lady Cats Volleyball Coach Justin Maness said he told his team they needed to take care of securing second place in district before really thinking about anything else. The Lady Cats took care of that on their to do list defeating Marshall, 3-0 on the road Tuesday night. The Lady finished with a 9-3 mark in district play. 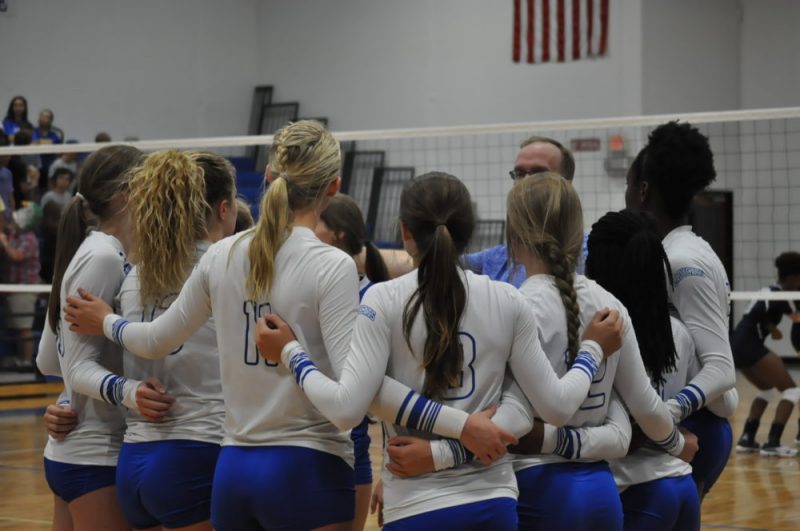