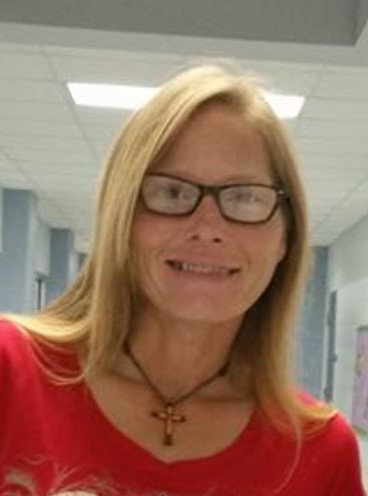 Kristin was born on August 24, 1974 in Greenville, the daughter of Billy Clyde Earle and Julie Wallace Bailey.  Kristin was a homemaker and of the Christian faith.  She is survived by her mother, sons, Dakota James Robison and Dylan Wayne Hilbun both of Lone Oak, brothers, Joshua Luke Pawlik and wife Erica Jane of Garland, Jason Felkner of Plano, Clay Earle of Yantis, sisters, Angie Ragan of Yantis, Kamiron Earle of Austin.

She was preceded in death by her father, brothers, Justin Pawlik and Barry Earle.