Can you make a steak that’s worth $100,000? Sulphur Springs Country Club certainly thinks they can, and they are making plans right now to prove it. SSCC successfully qualified for the world’s largest event in Food Sport – the World Food Championships (WFC).  From Nov 9-15th, SSCC will be competing for a $300,000 prize purse and the title of 2016 World Food Champion in Orange Beach, Alabama.

Sulphur Springs Country Club’s team, sponsored by US Foods, is one of 430 from across the world who will be seeking the ultimate food crown. SSCC won the chance to compete at WFC by winning NetBio 2015 Cattleman’s Rib Eye Round-Up.  As a result, they will now have a shot for a major payday at WFC, where $100,000 is awarded for the best dish overall and $10,000 is awarded in nine different categories: BBQ, Chili, Dessert, Bacon, Sandwich, Seafood, Burger, Steak, and Recipe.

“Winning my category would be an incredible feat,” said Executive Chef Matt Mayfield. “But winning the whole tournament with the best dish? That would be a dream come true!”

You can cheer on Sulphur Springs Country Club by following them on Facebook or following the results at www.worldfoodchampionships.com. There’s also a good chance that the SSCC Cook-Off Team will be seen on TV, as this event is filmed for national cable television each year. It has been seen on the A&E Network as well as the Discovery Network.

The World Food Championships is the largest competition in Food Sport, where champions of previous events convene annually for a chance at winning the Ultimate Food Fight and a share of more than $300,000 in cash and prizes. Now in its fifth year, The World Food Championships platform ranges from live-event competitions to a robust multimedia platform that helps pro chefs, home cooks, and competition teams achieve food fame and fortune as TV’s next big food stars. 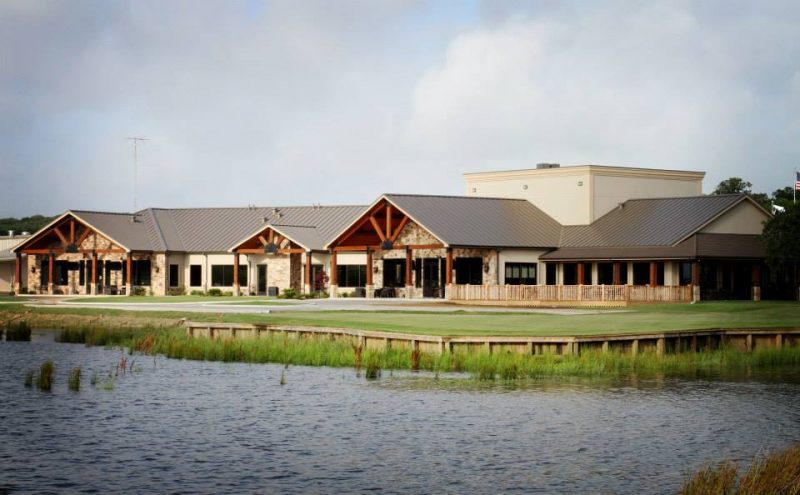