Young Back in Hopkins County Jail 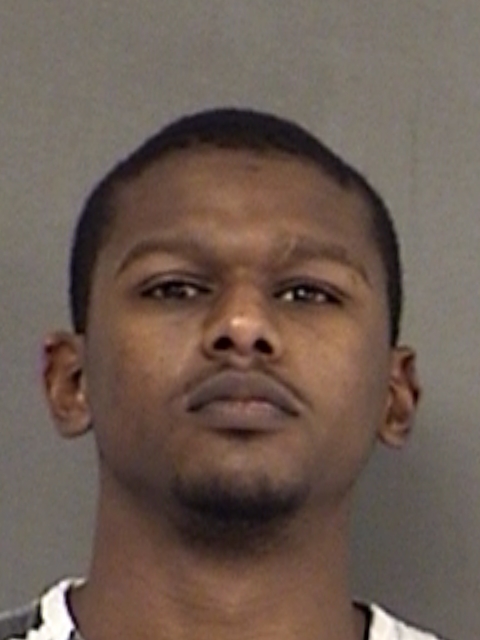 Christian Dior Young, 27, is in Hopkins County Jail for bond forfeiture on a Possession of a Controlled Substance Penalty Group 1, over 4-grams but under 200-grams and for Violation of Parole (Austin). Young, who gives a Rowlett address was arrested at a location on Freeman Street in Sulphur Springs Saturday.

Thursday afternoon may 26, 2016, in 8th Judicial District Court, Young was sentenced to three (3) years in the Texas Department of Criminal Justice on a charge of Possession of a Controlled Substance PG 1 (methamphetamine) more than 4 grams and less than 200 grams. He was indicted in February of this year for the possession.