Sulphur Springs Police and Firemen salaries will increase in proposals made in the new city budget, according to City Finance Director Peter Karsten.

There will be a 2% cost of living increase with an additional 6% increase and a step plan for police.  The step plan will enable the city to pay police officers based on experience. For the Firemen, there is an 11% increase as well as the 2% COLA. A step plan will also be introduced for firemen.

Karsten says that both the firemen and police officers are facing an ever increasing difficult assignment. The pay increase is intended to treat the tax payer well and that those who serve are paid appropriately. He called it a fair return for the value. 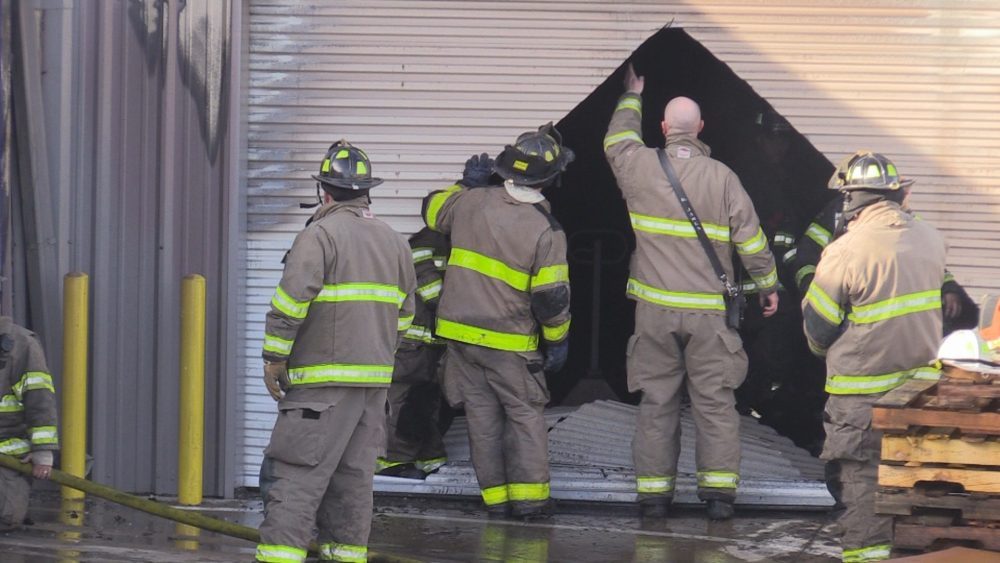