A jury trial began Monday morning in 8th Judicial District Court for Tilton Joshua Isaiah Mapps, 21, who is being tried for the murder of Jonathan Trahern Young. Mapps is accused of the murder of Young at Pacific Park on June 8, 2015.

Following opening instruction to the jury by Judge Eddie Northcutt, Assistant District Attorney Matt Harris arraigned Mapps reading his indictment before the jury. Standing with his hands in his pocket during the arraignment, Mapps pled not guilty to the charge.

Harris began opening arguments stating that the shooting developed over time due to an argument between Kendall Frazier and K C Macon. Someone at Macon’s house called Mapps and he grabbed two pistols at his home in Greenville and traveled to Sulphur Springs to Macon’s home at 312 Whitworth. Mapps goes with Macon’s sister. In Pacific Park, Frazier, Young, and Maria Hawthorne were confronted by Mapps and an argument ensued. Young removed his shirt and invited Mapps to fight. Mapps pulled a .40-caliber handgun and shot Young several times. Harris pointed out that some would say Young also had a weapon. Harris also pointed out that witnesses will say that Mapps was seen with a gun as he went back to the house on Whitworth Street. Mapps left Sulphur Springs and returned to Greenville and then fled to Arkansas, according to Harris statements. In Arkansas, Mapps was arrested at 1:45 p.m. Monday, June 29, 2015.

Mapps had been the object of a three week search by SSPD, Texas Rangers, and the U S Marshal’s office in Sherman. He had been traced to Fort Smith, Arkansas where law enforcement had staked out an apartment where he was staying. Harris said that someone in the apartment building alerted Mapps and those with him that a Texas license plate had been noted in the parking lot. A decoy car was used in an attempt to draw law officers away from the scene. After the first vehicle left two police cars gave chase. A second vehicle was then used and as it was leaving the U S Marshal’s made the stop and found Mapps hiding in the back seat under a pink swimming pool floaty.

Harris said that while interrogated by SSPD Detective David Gilmore and Texas Ranger John Vance, Mapps stated at first he was not familiar with Sulphur Springs and did not know about the incident and wasn’t hiding. Ranger Vance asked Mapps if he wanted to use a self-defense plea and Mapps said “it was him or me”, according to Harris. Harris pointed out that the defendant said Young pulled a gun on him and then admitted to using a .40-caliber weapon. Casings from a .40-caliber weapon were found at the scene.  Harris raised the question “Is that self-defense” stating that the defense would seek to prove that as fact.

The Defense Attorney for Mapps had no opening statement.

Harris called Young’s mother as his first witness. She stated that Jonathan grew up in Sulphur Springs, was a SSHS graduate in 2007, and worked at Walmart and the Dodge house. She was shown two photos of her son, one at his grandmother’s funeral and the other after his death. She told the court that at 2:30 a.m., she was awakened and told that “Jon got shot… I don’t think he is breathing” by one who came from the park. When she arrived at the park, he was already at the hospital. At the hospital, the doctor told him that their efforts to save his life had failed.

The Defense Attorney asked her if Jonathan was friends with the Frazier’s. She replied “yes”. He had no other questions.

SSPD officer Pat Leber testified that he had received a call at 2:05 a.m. on the night of the incident. At Pacific Park, he found several individuals in the northwest corner of the park. Young was laid out on the ground, wearing a tank top soaked in blood, according to Leber. He checked his pulse and called EMS and the Fire Department to the scene through dispatch. A DVD of his patrol car video and audio was produced but technical troubles led to a recess of the court. Leber stated that he had interviewed Hawthorne regarding the incident. That testimony was to be heard when the court resumed following recess. 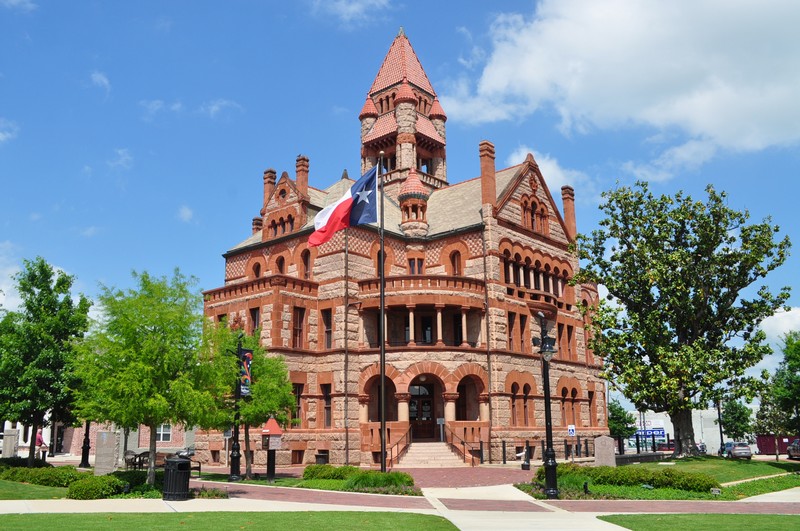