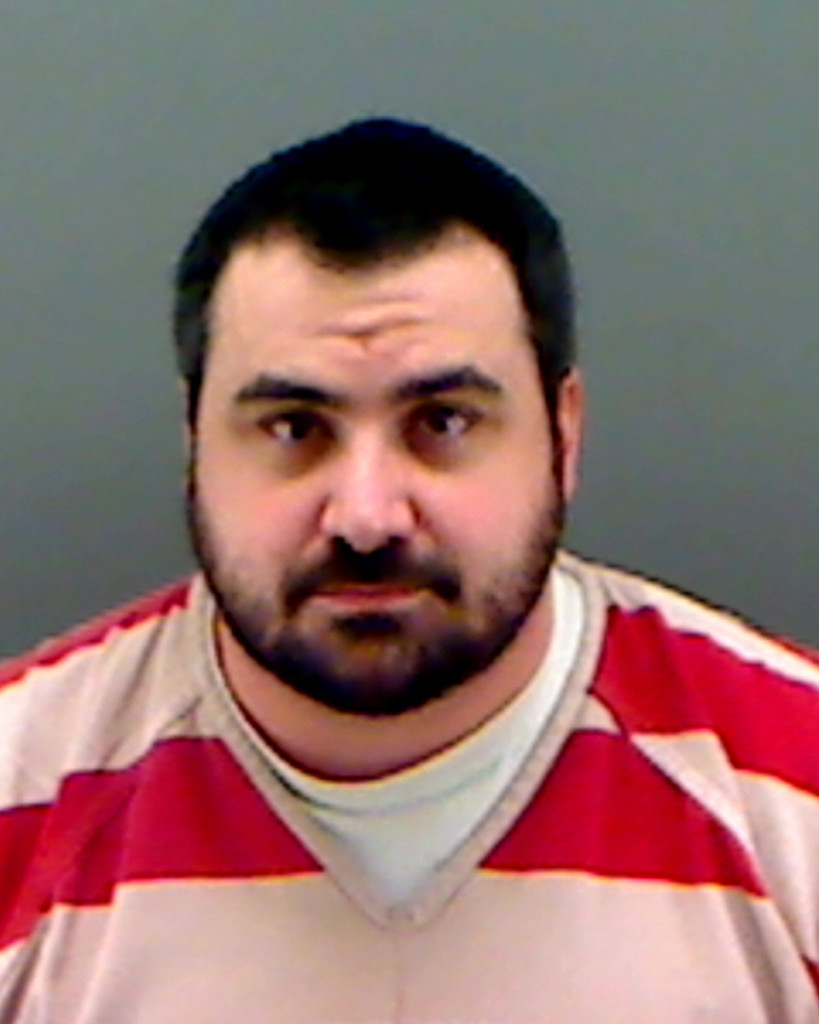 According to Sheriff Butch Adams and Sheriff-elect Lewis Tatum, Chad Calhoun was sentenced Wednesday afternoon in Federal Court in Tyler to 135 months for receipt of child pornography and 120 months for possession of child pornography. The sentence will run concurrent and He will also face 10-years of probation following his 11.25 years stay in Federal Prison. He will serve day-for-day in Federal Prison. Calhoun, former pastor of Lake Highlands Baptist Church in Sulphur Springs, was arrested over a year ago by Hopkins County Sheriff’s investigators and Homeland Security Agents.

The pastor was originally investigated in the summer prior to his February, 2015 arrest. Forensics testing and use of a system that allows internet service companies to track customer usage of specific websites, emails, and other web activity were also utilized in the investigation. Several other individuals in various areas were also arrested in the wide-spread federal investigation.

Calhoun is no longer affiliated with the local church.