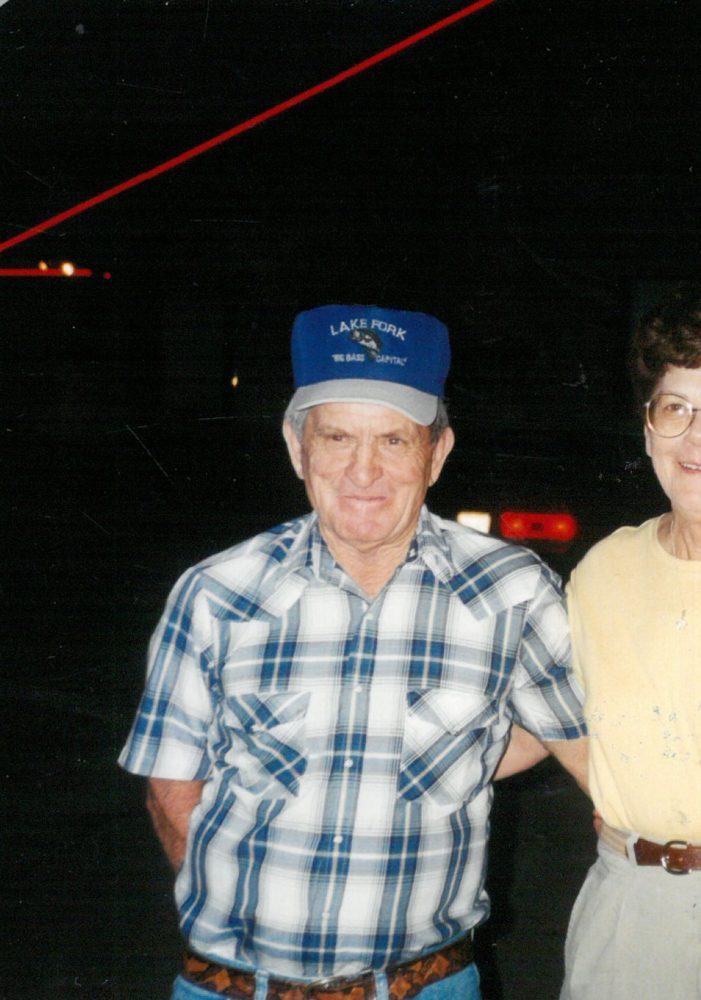 Wickie passed away Saturday, July 23, 2016 at Carriage House Manor. He was born June 30, 1931 in Sulphur Bluff, the son of Johnny Plunket and Effie Mae (Jackson) Neal. He married Jo Marie Palmer on July 5, 1958 in Sulphur Springs. He retired from Winzen Research in the transportation department, was a truck driver with Bell Concrete, and owned and operated The Bait and Tackle Shop with his wife, Jo Marie. Wickie competed in the Hopkin’s County Stew Contest since it began.

He is preceded in death by his parents; brother, J.C. Neal; and sister, Katherine Harred and in-laws Preston and Neva Lanier Palmer.

The family would like to express a special thanks to Dr. Darren Arnecke and Chasen and Linda of Carriage House Manor for taking such good care of Wickie.