A couple of months ago, State Representative Dan Flynn of Van, a former high school football player, dropped by the Sulphur Springs Multipurpose Building to take a look at the facility. He learned that the Wildcats would be playing their second football game of the season on September 2 at EPSN’s Wide World of Sports Complex in Orlando, Florida. He decided the Wildcats needed a Texas flag to take with them so everyone in Florida would know they were from Texas.

Thursday Representative Flynn and his Chief of Staff David Erinakes presented Wildcats Football Coach Greg Owens with a Texas flag along with documentation that certified that the flag had flown over the Texas State Capitol on July 1. Those at the Thursday morning presentation included Wildcats football players and student athletic trainers that will be making the trip along with participants at this weeks Wildcat Football Camp.

Representative Flynn urged the youths to visit him in Austin and to take a tour of the State Capitol. The large Texas flag was unfurled for picture taking. Several campers, who are also boys scouts, helped Representative Flynn fold the flag back up properly. As a former football player, Representative Flynn said he gets better the older he gets. He told the players they would never forget their high school football memories. He said it was a big deal for the entire state of Texas that the Wildcats would be playing in Florida. 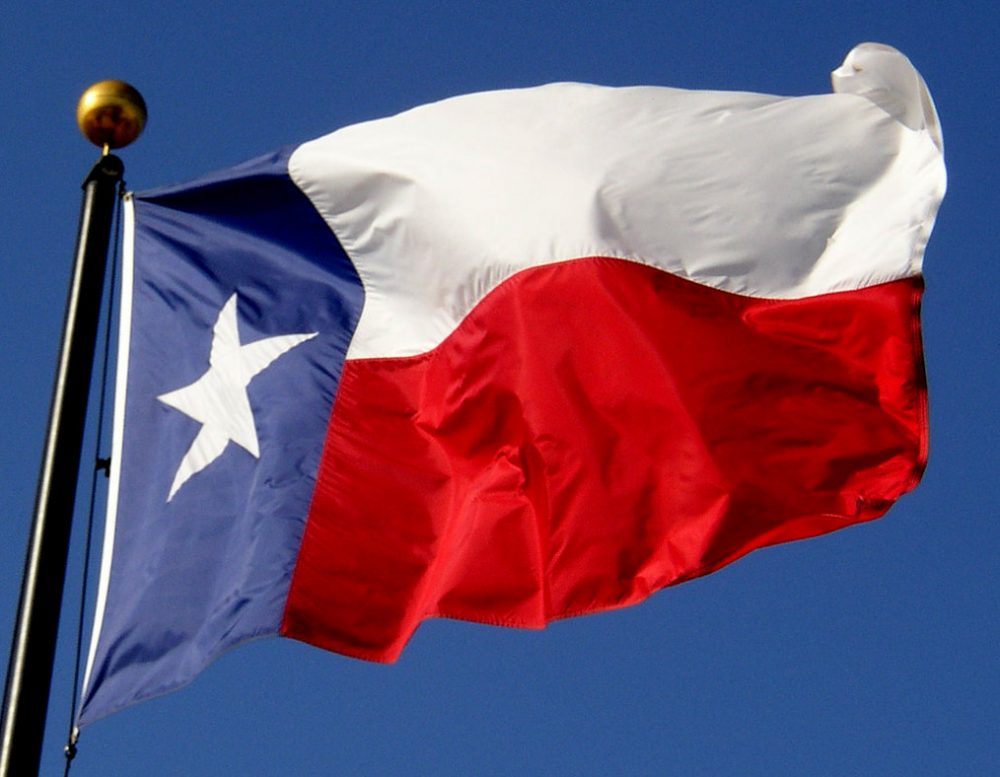