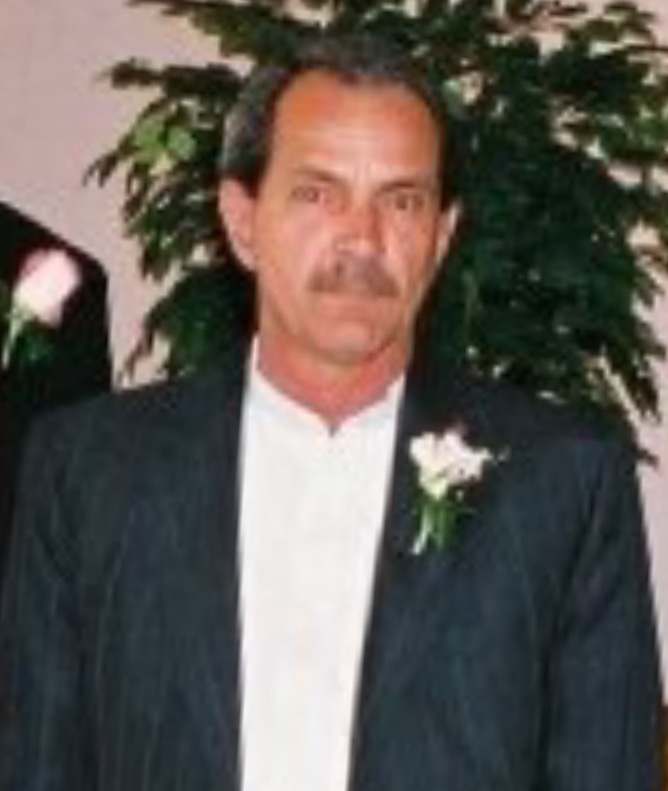 Larry was born on December 12, 1949 in Dallas, TX, the son of Billy Jerrell Jenkins and Florence Jeanine Day Jenkins.  He married Jill Armilla Pence on July 27, 1977 in Ardmore, OK.  She survives.  Larry worked for Coca-Cola for twenty five years.  After retiring from Coca-Cola he owned and operated The Lawn Ranger and The Chimney Sweep.  Larry was of the Methodist faith.

He was preceded in death by his father, Billy Jerrell Jenkins, step-father and mother Bill Pruitt and Jeanine (Jenkins) Pruitt, and grandmother, Myrle “Ma” Burns.

Memorials may be made to the American Cancer Society at www.cancer.org.