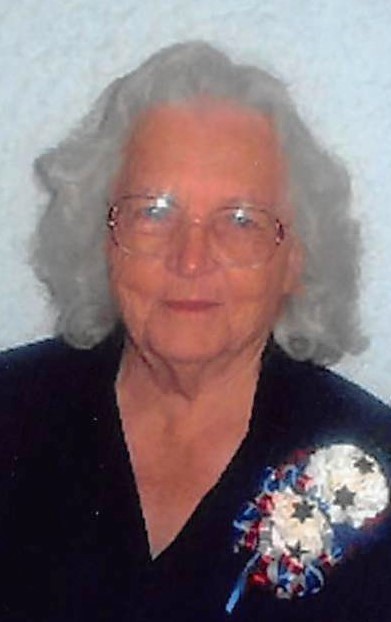 Mrs. Grimes passed away on Thursday, July 21, 2016 at Carriage House Manor.  She was born on July 29, 1922 in Wood County the daughter of Washington David Attaway and Lottie Mirinda Bird Attaway.  She married Walter Willis Grimes on January 13, 1940 in the Black Oak Community.  He preceded her in death.  Mrs. Grimes was a homemaker and also worked with her husband on their Dairy farm.  She was a member of Martin Springs Baptist Church.

In addition to her husband she was preceded in death by her parents, daughter, Elfleta Pearl Wilburn, sister, Elva Clark and granddaughter, Jeanna Wilburn.