Snoopy is a one-year-old Border Collie\Australian Shepard mix, but Animal Shelter Officers speculate that he may have some Husky in him as well. Snoopy was surrendered by his owner on Hodge ST three months ago after the landlord told the tenant that he had to give up some of his animals. Snoopy is heart worm negative and will receive his rabies shot this weekend. He understands basic commands such as “sit,” but lacks proper training. “He is playful and seems to get along with just about everybody,” Animal Shelter Officer Barbi Blanch said. “He’s pretty submissive, so he doesn’t want to be an aggressor. Gracie [the Shelter mascot] actually likes him. He just wants attention and loves the attention.” 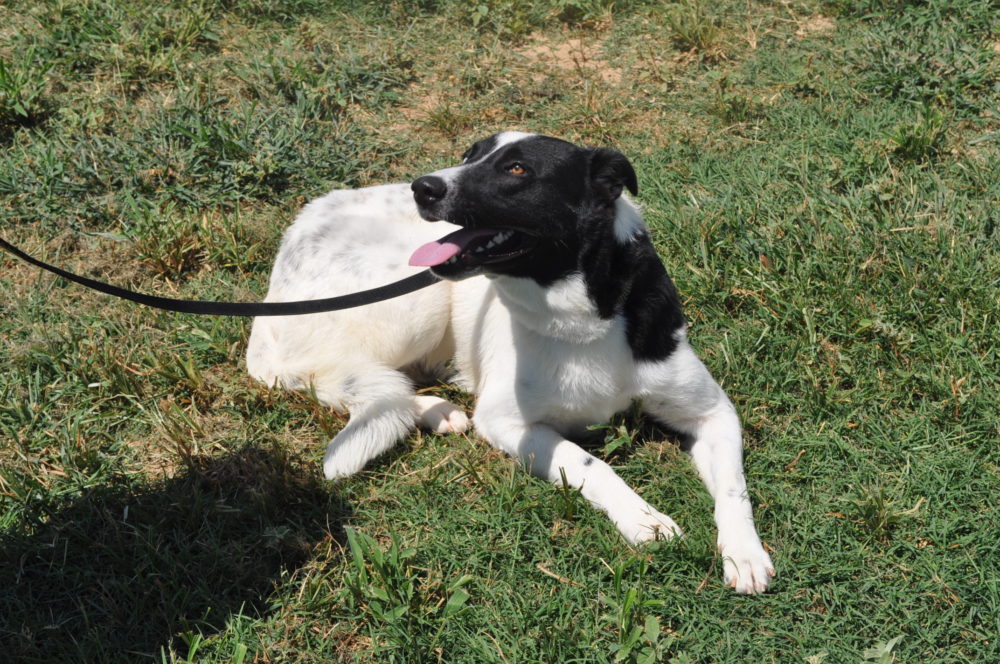 Snoopy will be involved in one of two offsite adoptions set to take place this weekend. The first is at Atwoods from 11 a.m. to 4 p.m. while the other will be at the Sulphur Springs Trans Texas Cinema from 1 p.m. to 5 p.m. The theater off-site is part of a special which coincides with the release of the animated movie “Pets.” “We want to promote Shelter animals and the Theater thought it would be a nice idea because of the movie,” Officer Blanch said. “Usually when one of these types of movies comes out, everybody’s like ‘oh we have to get one of those.’ That is not the way to do it because it’s usually some pure-bread that they don’t know anything about, or like Dory the fish. Those are not easy to take care of, and people don’t realize what it takes to take care of specific breeds, but Shelter dogs are always just looking for a happy home.”

The Shelter is hoping for a good turnout with the theater special. According to Officer Blanch, the summer time always shows a decrease in adoption rates due to vacation, family events, weddings, and other events that typically happen during the summer.”We’ve still had some good adoptions, considering that we were packed,” Officer Blanch said. “They picked up a bit, but right now it’s just one here and one there.” 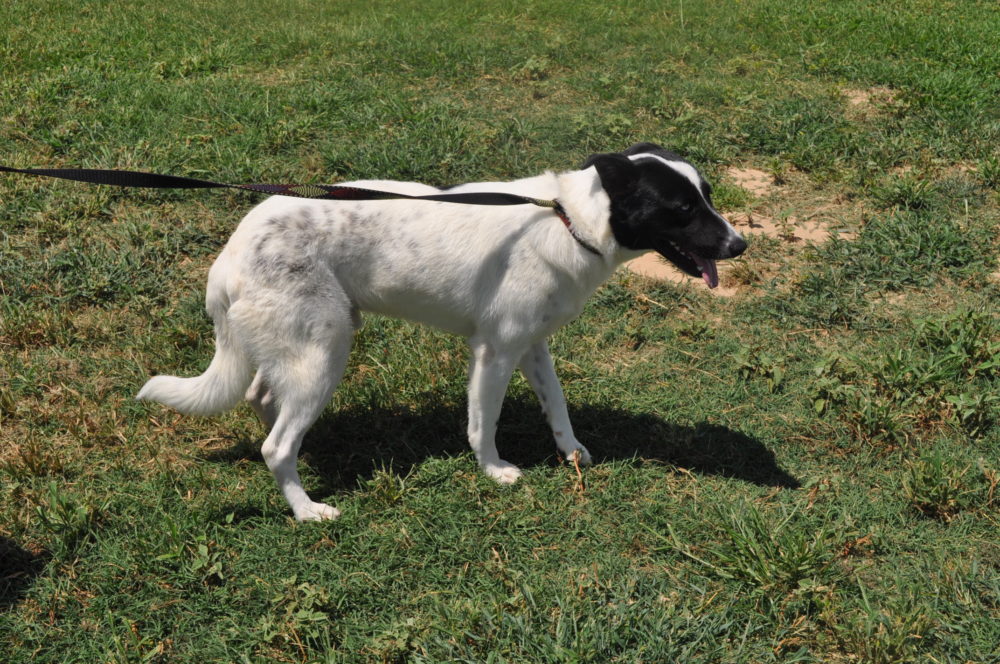