Fund raising is underway as the Sulphur Springs High School Athletic Department attempts to get varsity and JV players to Orlando, Florida for a football game in early September. When the trip was announced in January, the amount needed for each athlete was estimated to be $1200. Tuesday morning, Wildcats Athletic Director and Football Coach Greg Owens said about 80% of the athletes are right where they should be with fund raising. He added there were perhaps a dozen or so struggling to raise funds.

Coach Owens expressed appreciation to lots of members of the community who have called requesting help from the athletes. He said some players and a coach would be working in a man’s field soon. Coach Owens said some athletes have started Wildcat Lawns. They are seeking work mowing lawns and weed eating. Coach Owens said some athletes helped move someone’s house last week. He said anyone needing help with a project can call him at the high school and leave their name and number so he can call back.

Among other fundraisers were battery sales at Christmas time, Wildcat Card sales and selling chances for a new car giveaway at the May Spring Game. 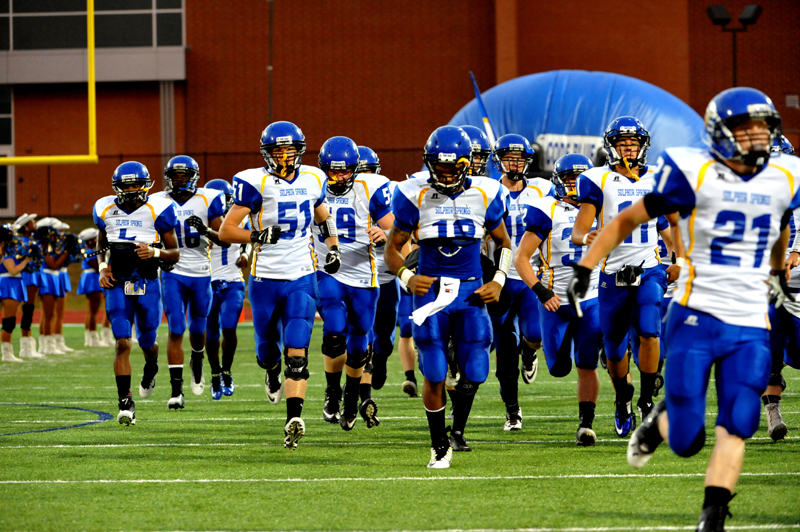