Trump Rally to be Held in Dallas Thursday

Home » Headlines » Trump Rally to be Held in Dallas Thursday 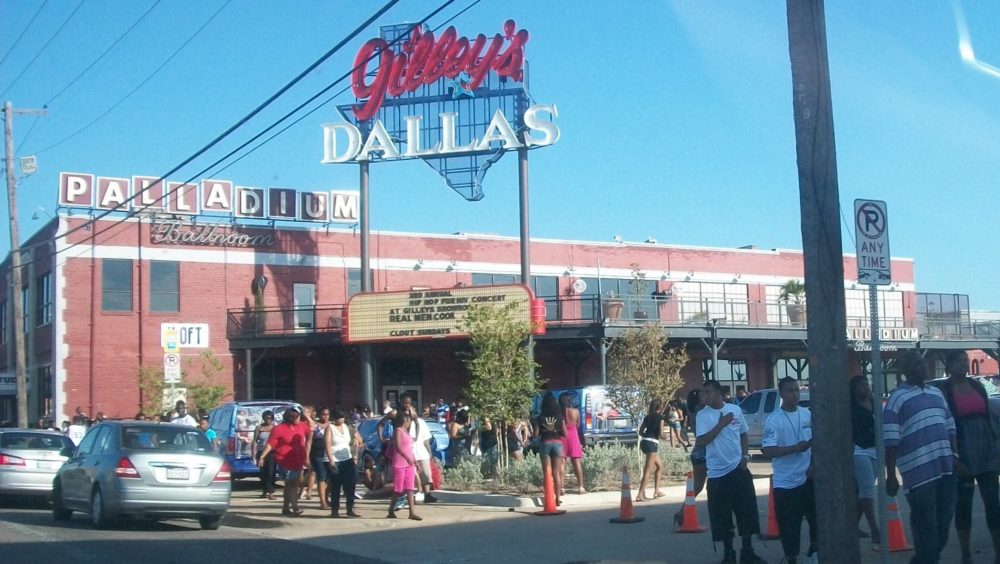 Hopkins County citizens have an opportunity for a short drive to hear the presumptive nominee of the Republican Party, Donald Trump, who will be holding a rally tomorrow at 7 p.m. in Dallas, TX. The rally will be held at Gilley’s, a 92,000 square foot music and entertainment venue which sits close to the Dallas Police Department headquarters. While the rally is scheduled to begin at 7 p.m., doors will open to supporters at 4 p.m. People wishing to register for tickets can do so online. A fundraiser for the Trump presidential campaign will also be held on the same afternoon, but the location of the fundraiser has not been revealed.

The Dallas PD is expecting protesters at the venue. Officers participated in riot training and drilling at Fair Park Wednesday morning. Nearly 500 officers, including mounted patrol, participated in the drill using riot gear, shields and smoke bombs. Other officers volunteered to act as mock protesters during the drill. An Anti-Trump Rally is scheduled to be held just outside of Gilley’s at 6 p.m.