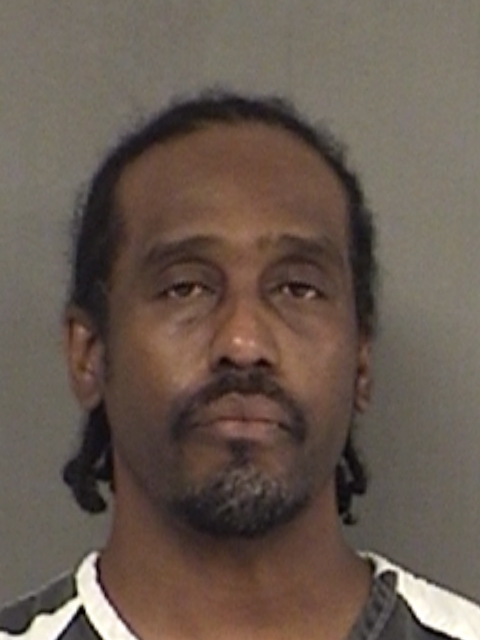 Gary Wayne Green, 50, is in Hopkins County Jail Saturday on $50,000 bond, ordered to wear a leg monitor if released, and will be under a curfew from 8 p.m. until 8 a.m., again if released. Green was arrested by Sulphur Springs Detective David Gilmore after Green allegedly kicked in a door of a neighbor on Jackson Street.

Green is accused of stalking the neighbor on at least three or more occasions according to information given KSST News.  Green’s acts are considered a Felony 3 under the penal code.