Scenes from Graduation for SSHS Class of 2016

Home » Headlines » Scenes from Graduation for SSHS Class of 2016

It was standing room only at the Hopkins County Civic Center Arena as bleachers and floor seats were filled Friday night for Sulphur Springs High School Class of 2016 Commencement Exercises. Early in the week, the event had been moved from Prim Stadium to the arena due to the threat of rain. Two Hundred twenty-nine members of the Class of 2016 received their high school diploma.

Hopkins County Military Coalition presented the colors as class members Jonna Higginbotham and Sara Bennett sang the Star Spangled Banner. Abby Martin,  SSHS Student Council President, spoke the invocation. Salutatorian Sidney Dietze welcomee those present and thanked those who had given her encouragement and support during her high school years. In the Valedictory given by Kendall Wallace, Kendall encouraged her fellow graduates to explore life and not allow their first years following graduation to lack the joy of living. Class song “I’ll Always Remember You” was sung by Gillian Boyer and Logan McGraw. Following the presenting of diplomas, the class sang the Alma Mater, Principal Derek Driver dismissed the class to their future. 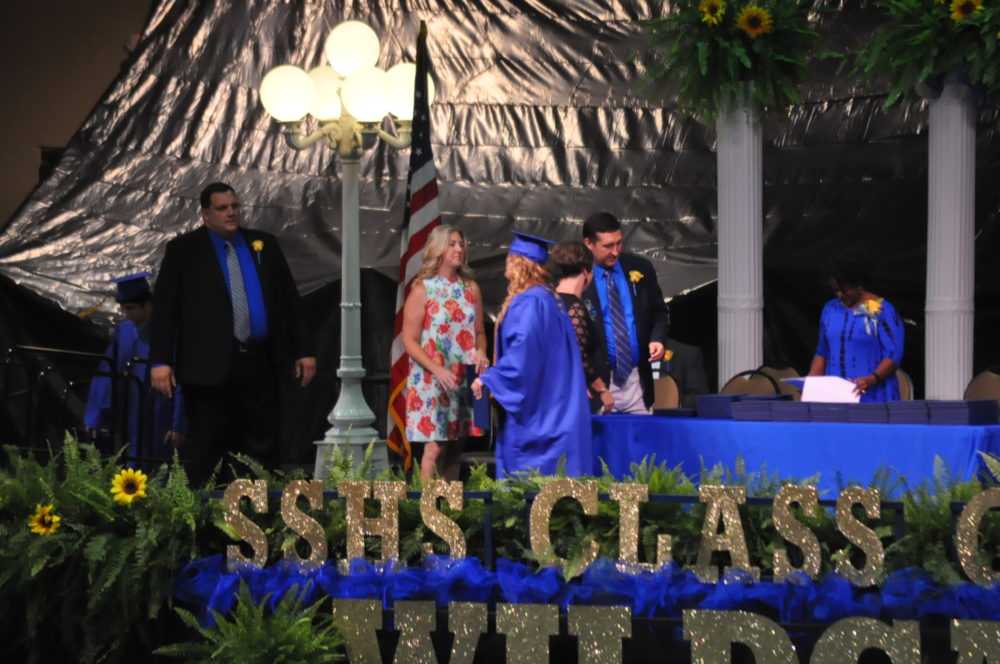 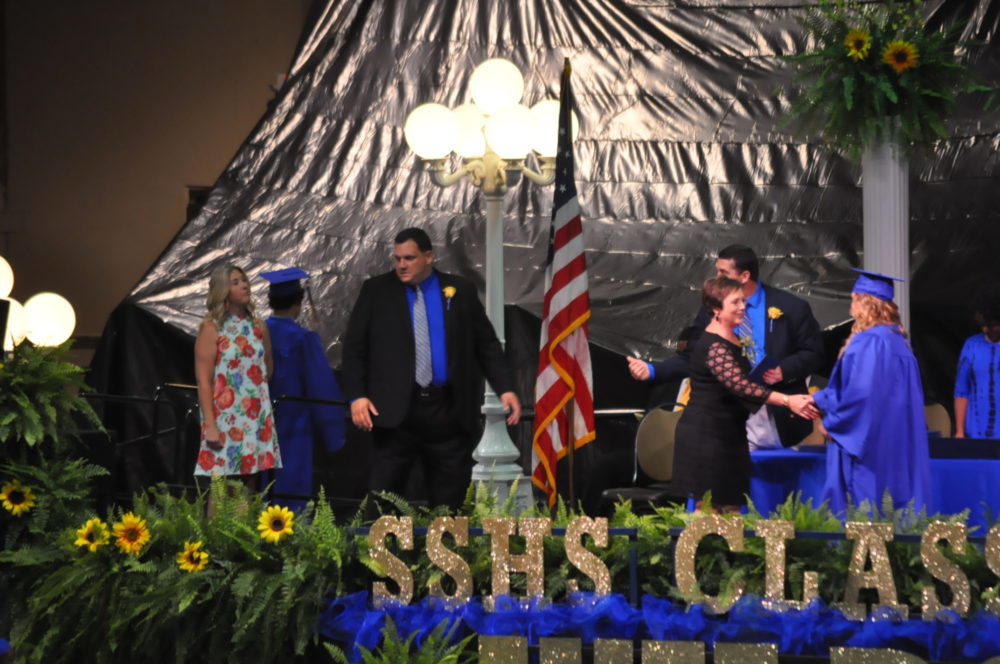 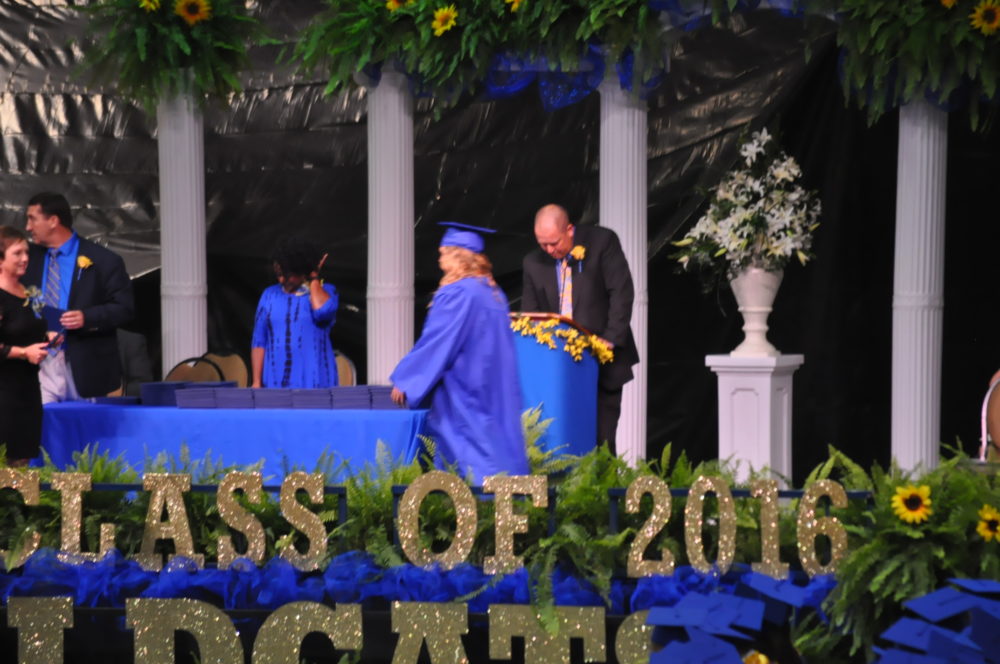 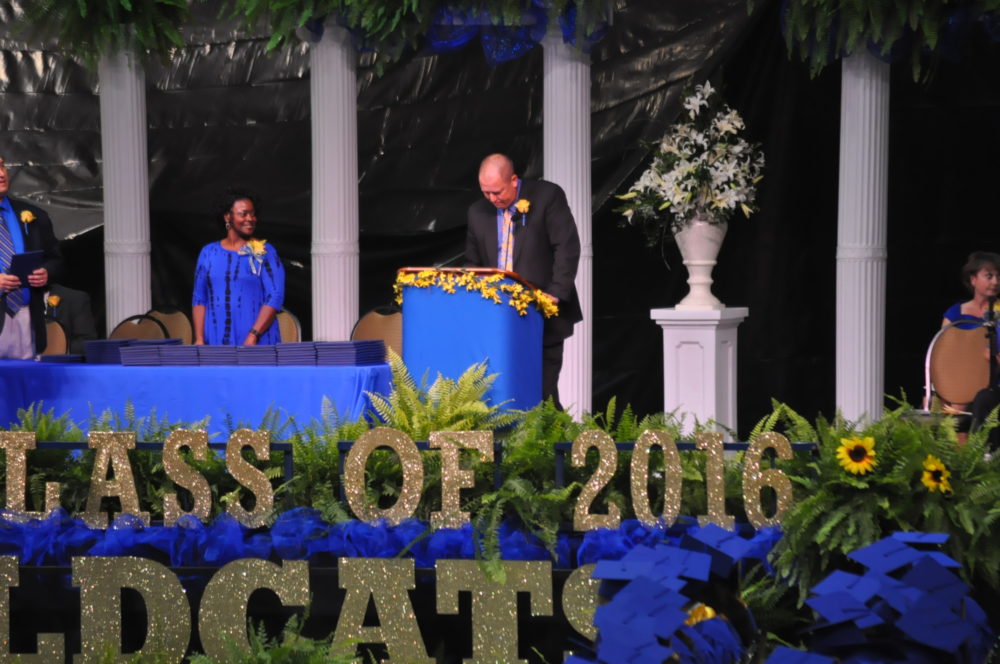 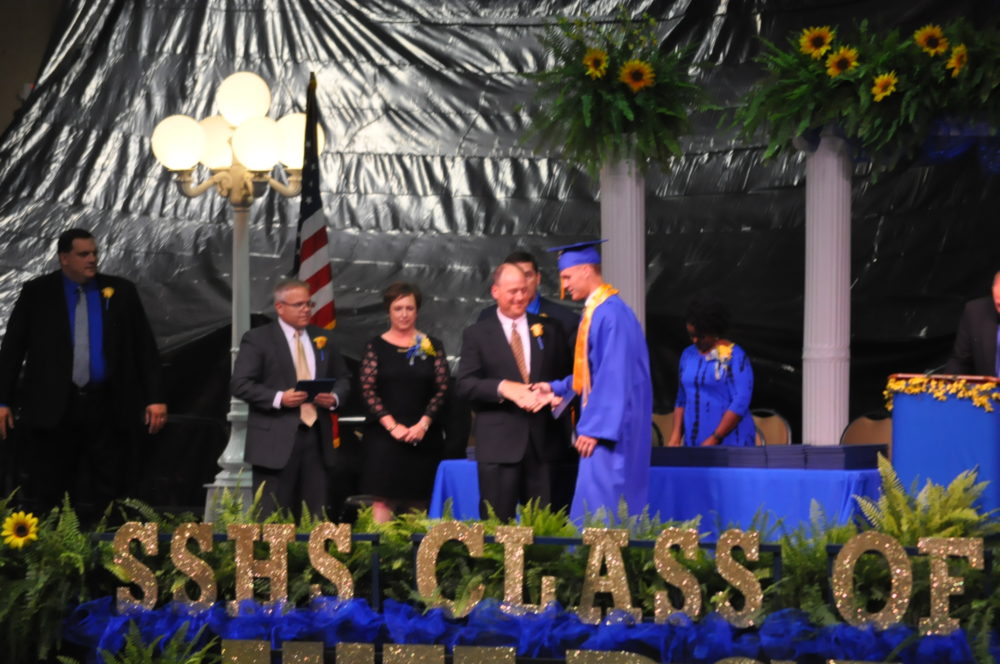 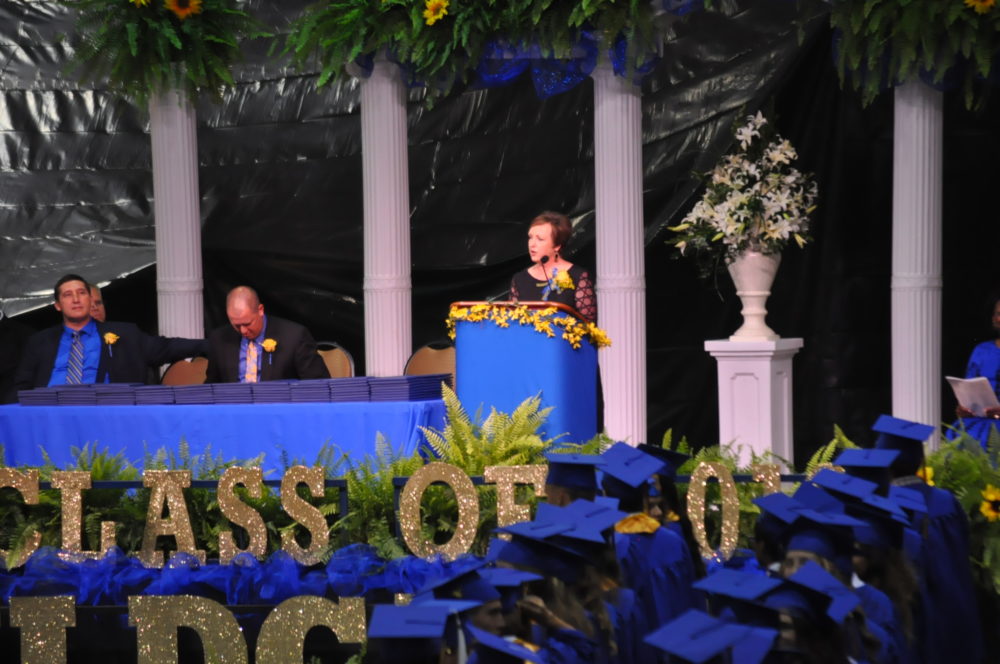 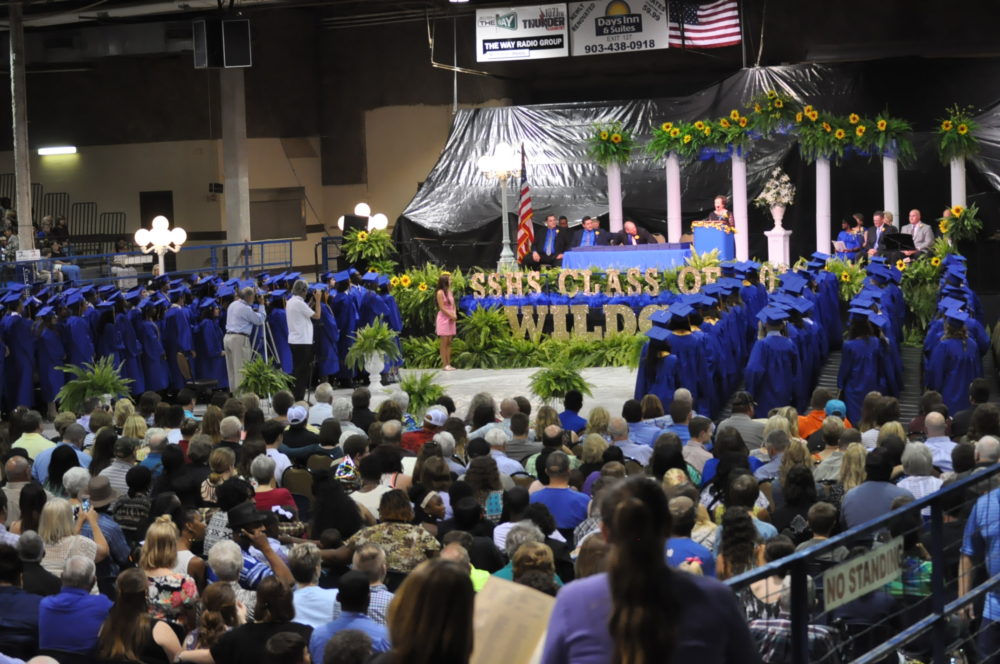 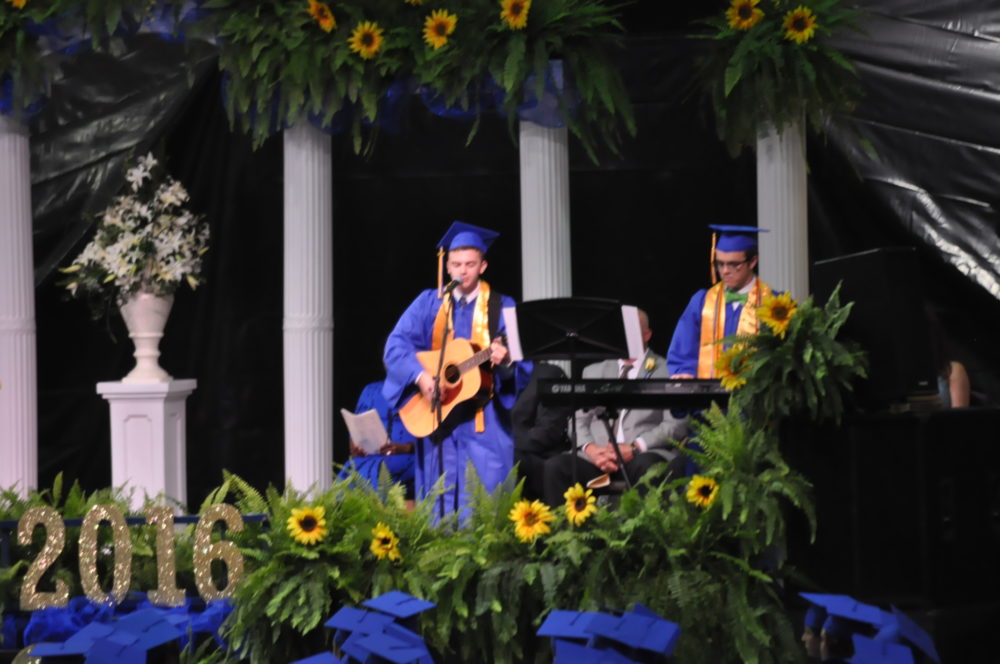 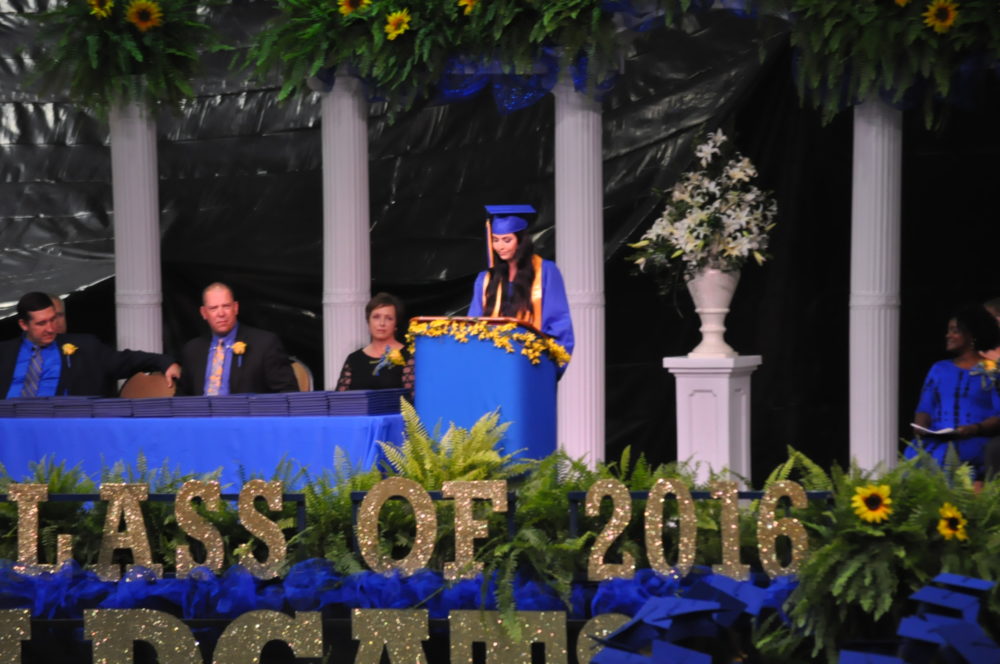 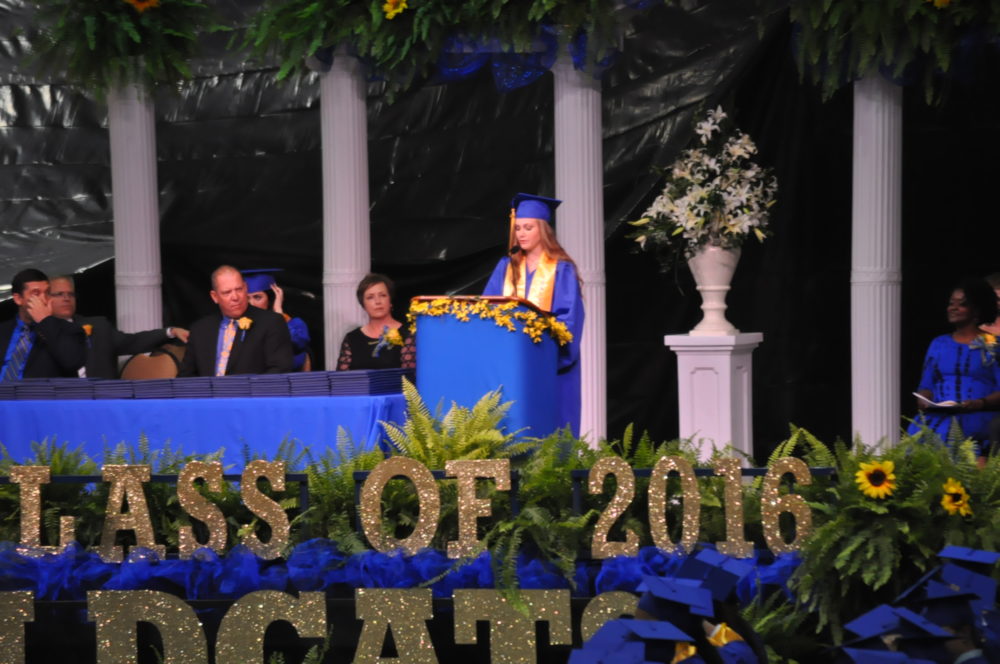 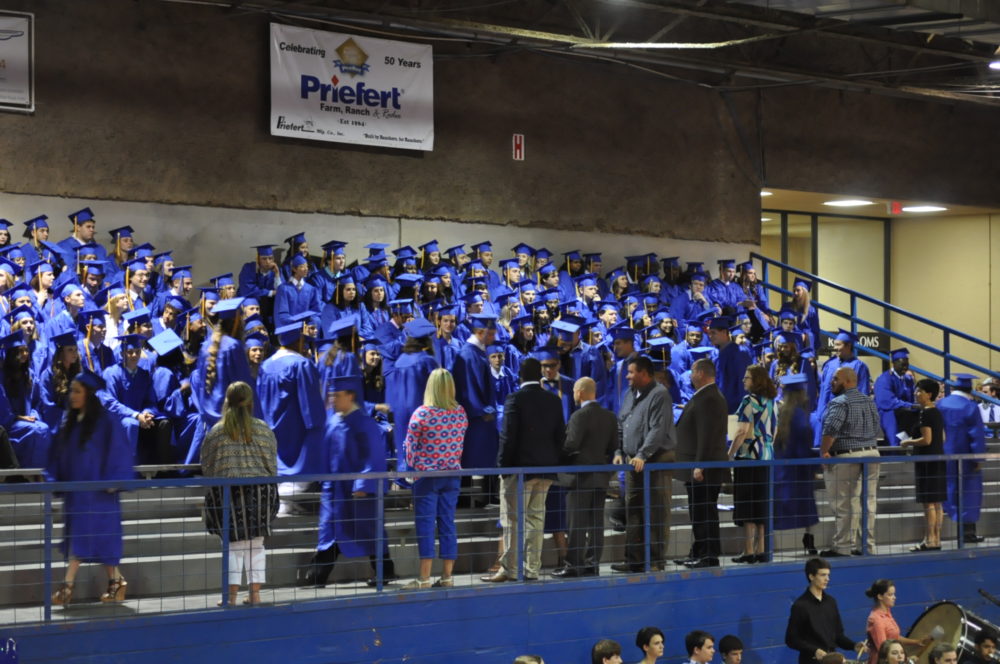