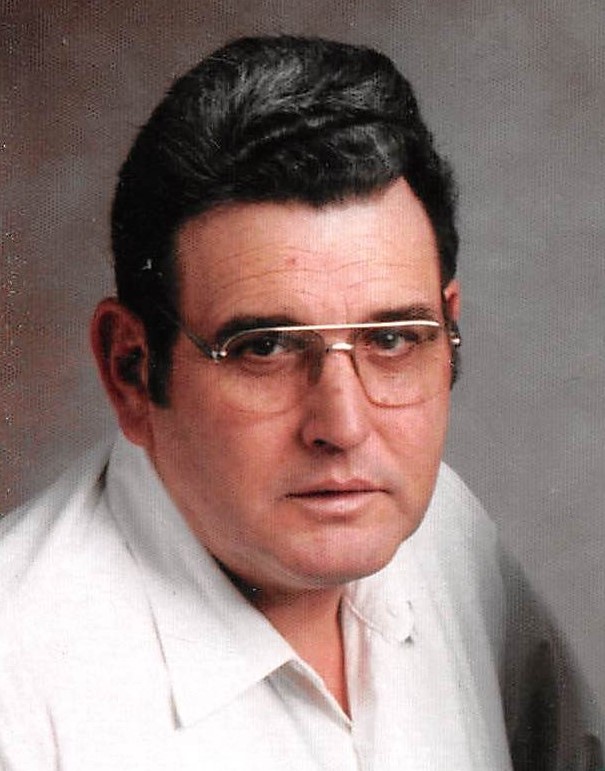 Mr. Coleman was born on September 27, 1940 in Sulphur Springs, the son of James Louis “Gordon” Coleman and Jessie Lucille Haney Coleman.  He married Arleta Mae Lothrop on October 22, 1959 in Lancaster.  She preceded him in death.  Mr. Coleman was a truck driver for Chem Central Trucking for 37 years and liked to farm on the side.  He was of the Baptist faith.

In addition to his wife he was preceded in death by his parents, brother, Aubrey Glenn Coleman, sister, Doris Cantrell and an infant sister.