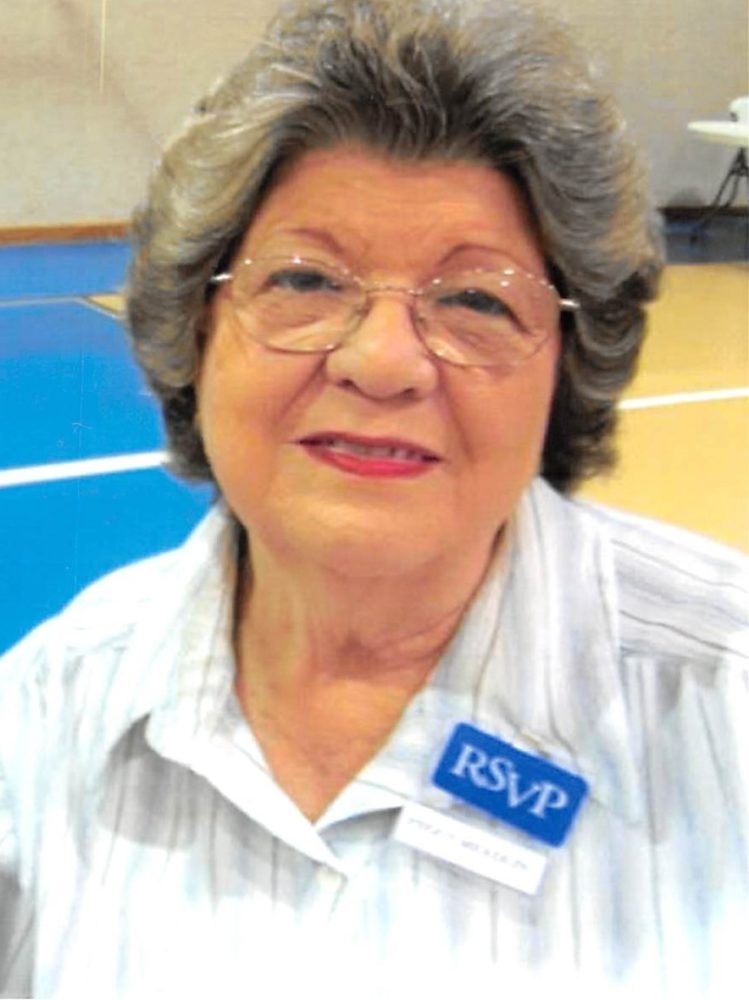 Mrs. Meadlin was born on July 13, 1938 in the Sunny Slope Community the daughter of George Ellie Mobley and Clydie Marie Moore Mobley.  She married Jerry Truett Meadlin on May 9, 1959 in Duncanville.  He preceded her in death.  Mrs. Meadlin  retired from Sears and Roebuck in Dallas as a buyer and was a member of Grace Family Church.

In addition to her husband she was preceded in death by her parents, brothers, Charles Ellie Mobley and Jerry Lee Mobley, sister Mary JoAnn Mobley Burnett.

Memorials may be made to the American Cancer Society at www.cancer.org.  Arrangements are under the direction of West Oaks Funeral Home.