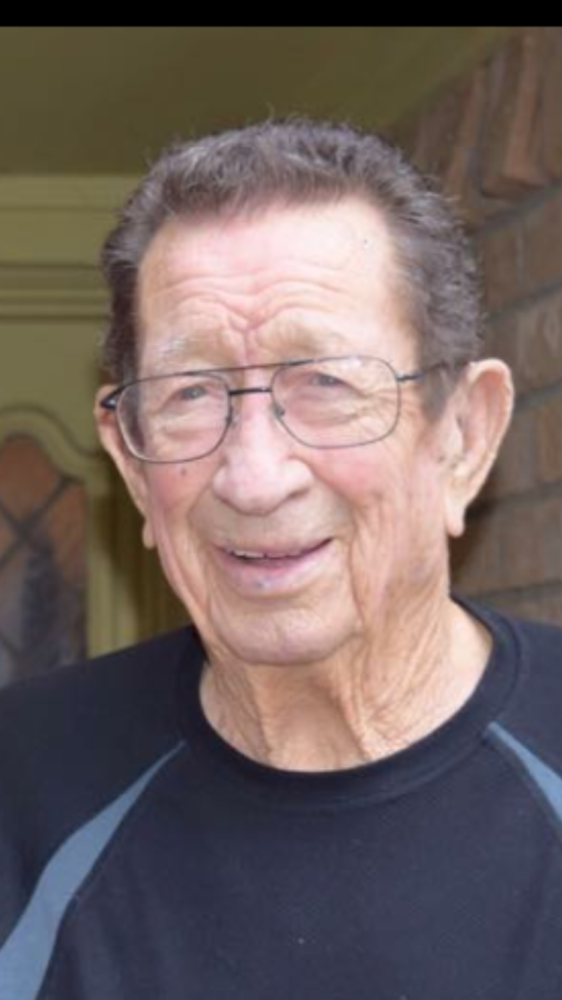 Mr. Watts was born on July 26, 1928 in Cuthand, TX, the son of James Watts and Opal Gibson Watts.  He married Peggy Gaw on October 13, 1951 in Big Sandy.  She survives.  Mr. Watts served in the United Stated Army, 25th Infantry Division, during WWII.  Mr. Watts started out in the automobile business with Chrysler Credit and  bought the Chrysler dealership in Sulphur Springs and then he opened Dale Watts Used Cars.  He was a member of First Baptist Church in Sulphur Springs.