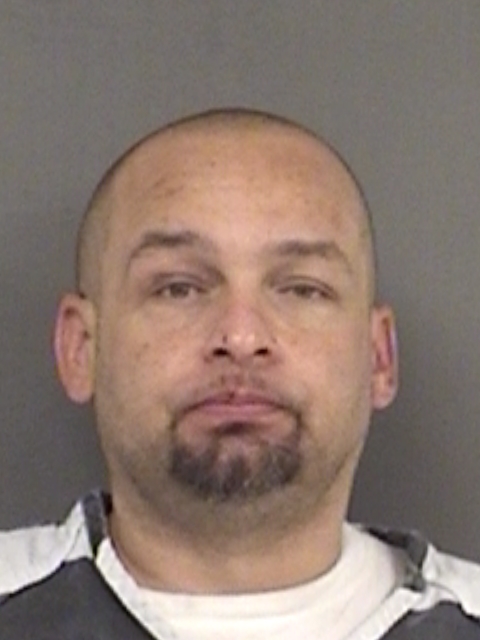 Matthew Ramon Arrendondo, 40 was sentenced to five years in the Texas Department of Corrections Monday morning June 20th in 8th Judicial Court. Arrendondo pled guilty to possession of a controlled substance over 1-gram but less than 400-grams. He was first arrested on the charge in 2010. He was out of jail on a $100,000 bond but now resides in Hopkins County Jail awaiting transport to TDCJ. 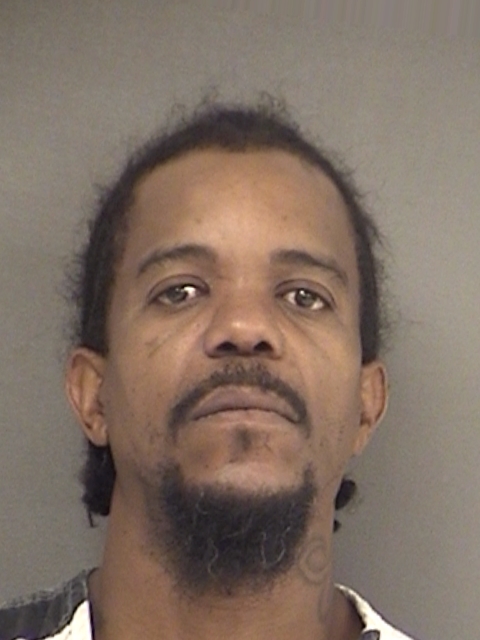 Monday afternoon, June 20th in 8th Judicial District Court, John Henri Bonner, 47 was sentenced to two years in the Texas Department of Criminal Justice.  Tuesday June 7th, at noon a Hopkins County Jury found Bonner guilty of Forgery of a Financial Instrument, a state jail felony. Two years is the maximum sentence for the offense. Bonner has committed the act of forgery in at least two other counties in Texas. Assistant District Attorney Clay Harrison subpoenaed witnesses from those areas for testimony in the case. 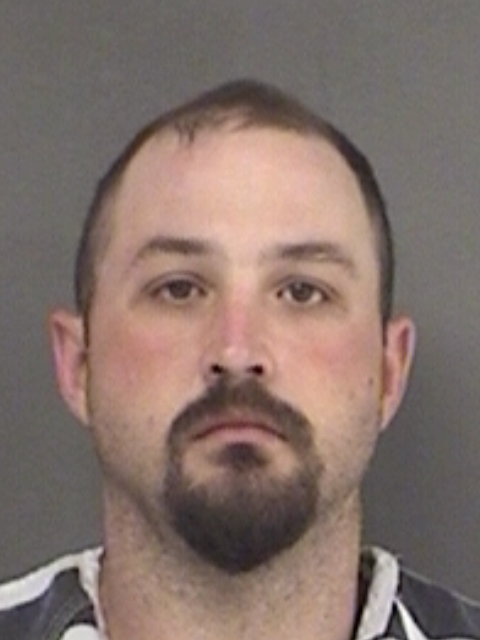 Clayton Boykin, 33, was sentenced to 10 years in the Texas Department of Criminal Justice for Aggravated Assault with a Deadly Weapon that occurred in 2014. Boykin had violated his parole.