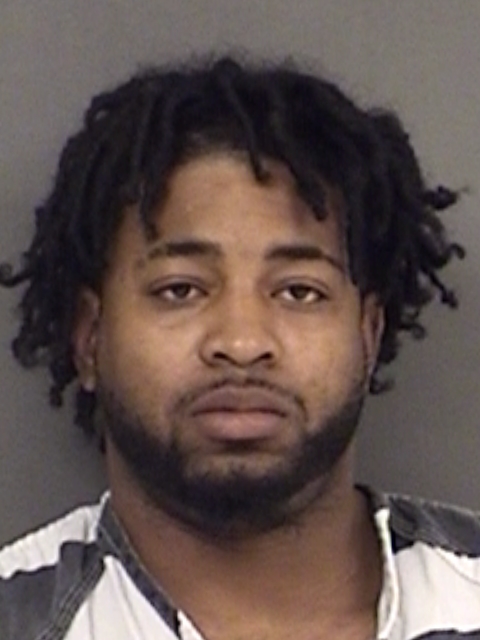 An argument led to an alleged assault and the arrest of Carlous Jermone Bass, Jr., 25, of Sulphur Springs. Sulphur Springs Police responded to a call Sunday night on Texas Street. The investigating officer was told by Bass’ girlfriend that she and Bass had argued and following the argument, Bass grabbed her by the throat on two different occasions causing her to have trouble breathing. She told the officer that she thought she was going to die.

While the investigating officer was at the location, Bass returned. During the questioning Bass made further threats of violence. Bass as arrested and placed in Hopkins County Jail charged with Assault Family/House Member Impeding Breath/Circulation, a Felony 3. He is being held on a $10,000 bond.