Alvarez-Flores Pleas to 3 Years in TDCJ 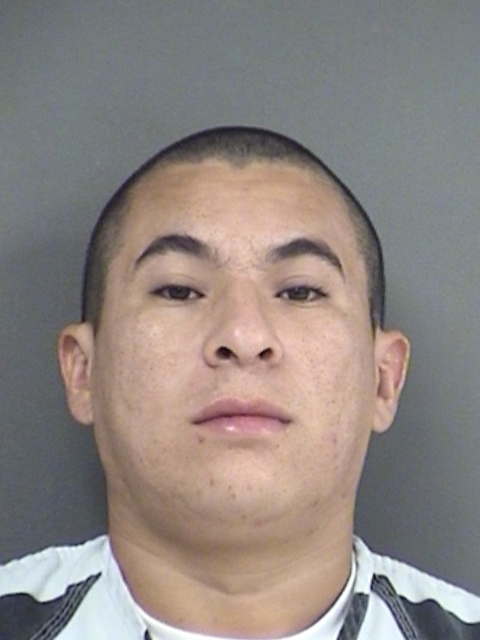 Wednesday afternoon in 8th Judicial District Court, Juan Antonio Alvarez-Flores plead guilty to manufacture and delivery of a controlled substance, penalty group 1 (methamphetamine) more than 1 gram, less than 4 grams in a drug free zone. He was sentenced to three (3) years in the Texas Department of Criminal Justice.

He was arrested and charged with the Felony 2 offense in January of this year. It was his first arrest in three years. From 2008 to 2013, he had been in and out of Hopkins County Jail on traffic violations and two charges of possession of marijuana, less than 2 oz.