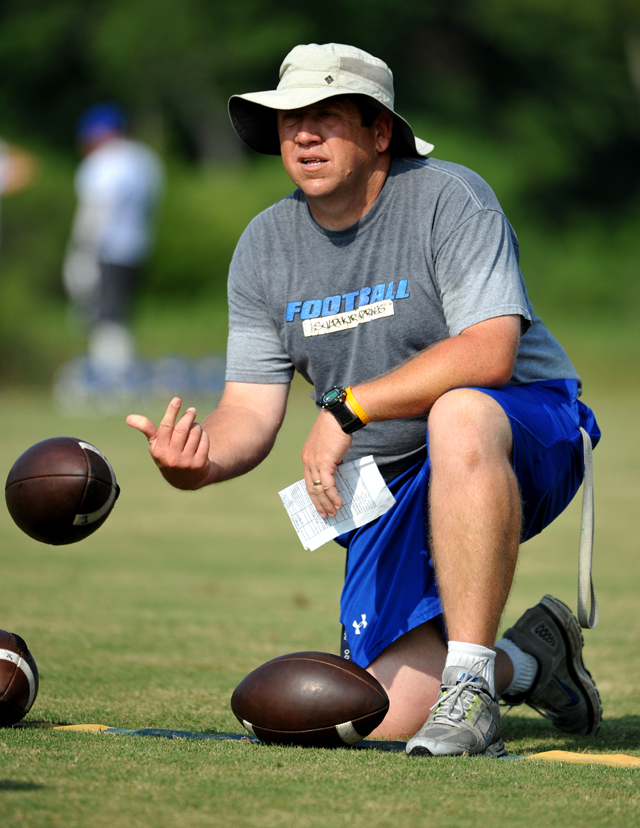 Wildcats Offensive Coordinator Matt Young says after two weeks of spring football, he would call it a success. He says the team is obviously ahead of where they usually are at this time of year due to the knowledge the players now have. Coach Young cites the large number of players getting reps. He says during the fall, the starters usually get most of the reps. He says coaches are getting a look at lots of players.

Spring practice will end with a spring game on May 26.