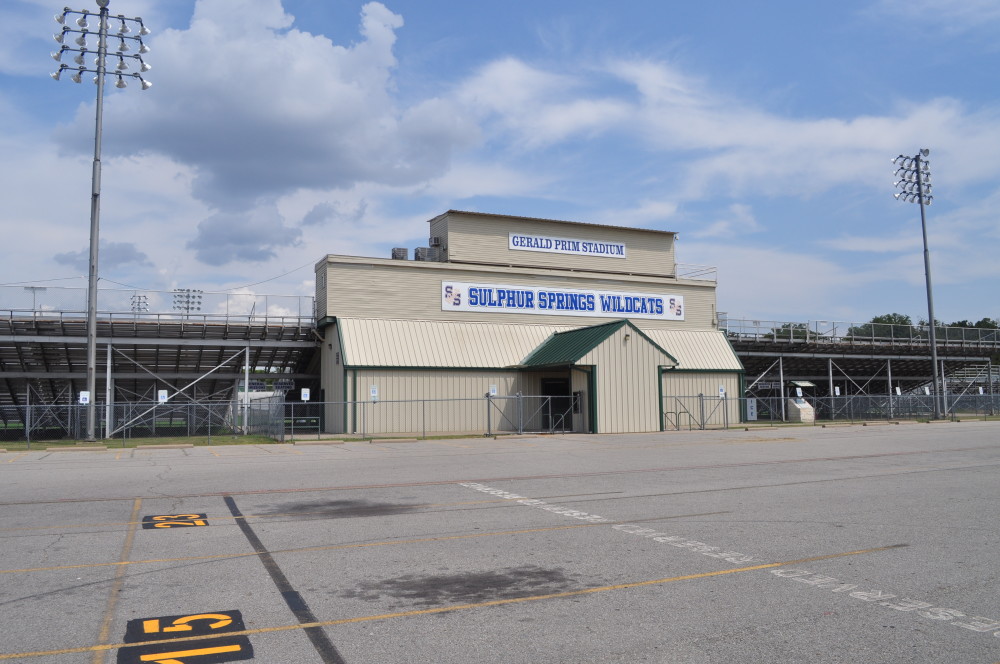 Wildcats Football Coach Greg Owens said Wednesday afternoon that the Blue and White Spring Football Game will be played on Thursday at 6 p.m. The weather will determine whether it’s played at Gerald Prim Stadium or at the Multipurpose Building. There will be no admission charge to attend. Coach Owens said his goal is to play the scrimmage-like game at the Prim. He said he wanted to make a big deal out of the game since spring football hasn’t taken place here for more than a decade.