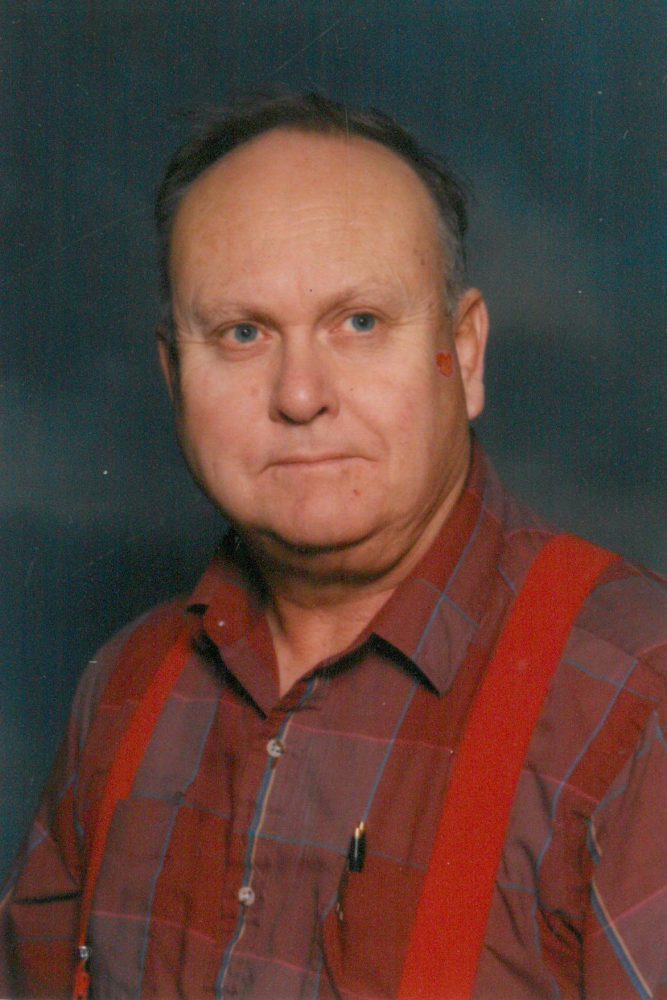 Leo passed away Wednesday, May 18, 2016 at Baylor University Medical Center in Dallas.  He was born on October 25, 1937 in Moorhead, MS the son of Leo Edward, Sr. and Mavis Allen (Lee) Sykes.  He married Clara Fay Adams on August 25, 1965 in Truth or Consequences, N.M.  He served in the U.S. Navy as a 2nd Class Petty Officer, was a member of the VFW, founding member of Sons of Confederate Veterans Motorcycle Club, retired from Southern Pacific Railroad as a Communication Specialist, and was of the Baptist faith.

He was preceded in death by his parents and grandson, Eddie Russell.