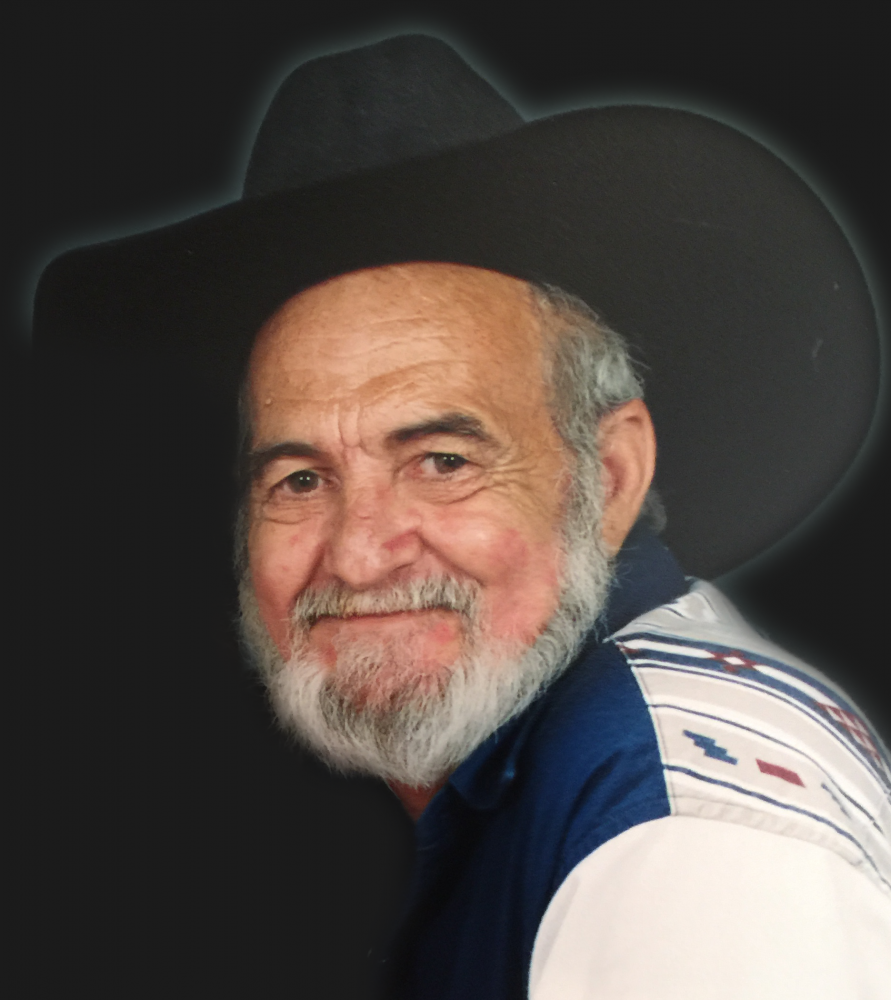 John was born July 27, 1943 in Savory, Texas, the son of John Eastes Johnson and Zola V. Dozier Johnson. John has been married to Esther for 45 years.  She survives. John worked as a commercial sheet medal mechanic for several years. John was of the Baptist faith.

He is preceded in death by his parents, and brother, William Singleton.