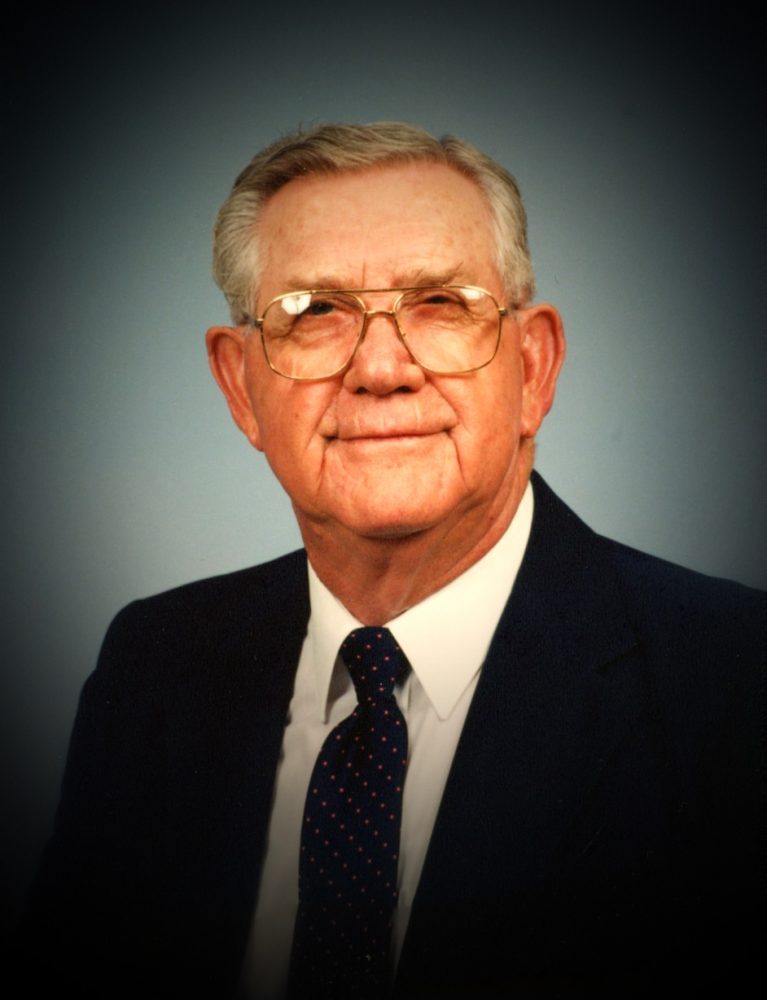 Mr. James Holcomb, age 90 of Pickton, passed away on Tuesday, May 24th, 2016 in Sulphur Springs. He was born on August 15th, 1925 in Mt. Pleasant to the late Grover Holcomb and Dora Brown Holcomb. He was a retired Special Agent for the railroad, he was a member of Pickton United Methodist Church. He served in the U.S. Navy during World War II, and was a past Master and member of a masonic lodge in Dallas. He was preceded in death by his parents and seven siblings.