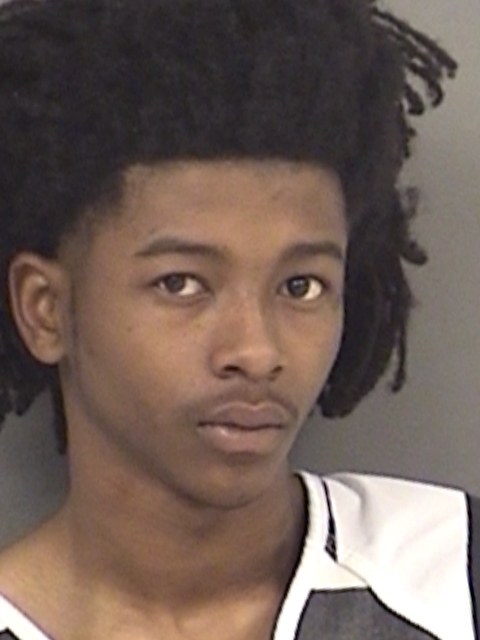 Damian Demon Hart, 19, of Denison was arrested Tuesday evening on three charges. Hart, who was a suspect in a Burglary of a Habitation and Motor Vehicle at a Beckham Street residence, was contacted by a Sulphur Springs Police Department officer. Hart falsely identified himself as “Darnel Sabastion Franklin” with a date of birth May 3rd, 1994. A short time later the officer realized he knew the man Hart was pretending to be and advised Hart that he knew the information was false. Hart then shared his correct name and birth date with the officer. The officer then transported Hart to the Hopkins County Jail where it was discovered that Hart was hiding narcotics in his shoes. Special Crimes Unit Sergeant Mark Estes found several crushed, red pills identified as MDMA or Ecstasy, 7 Alprazolam pills, and a clear capsule containing a white substance that tested to also be MDMA. Hart now sits on $26,000 total bond: $15,000 for a 3rd degree felony Possession of a Controlled Substance in a Drug Free Zone greater than 1 gram but less than 4 grams, $10,000 for a State Jail felony Possession of a Controlled Substance in a Drug Free Zone less than 28 grams, and $1,000 for Failure to Identify by Providing False Information.