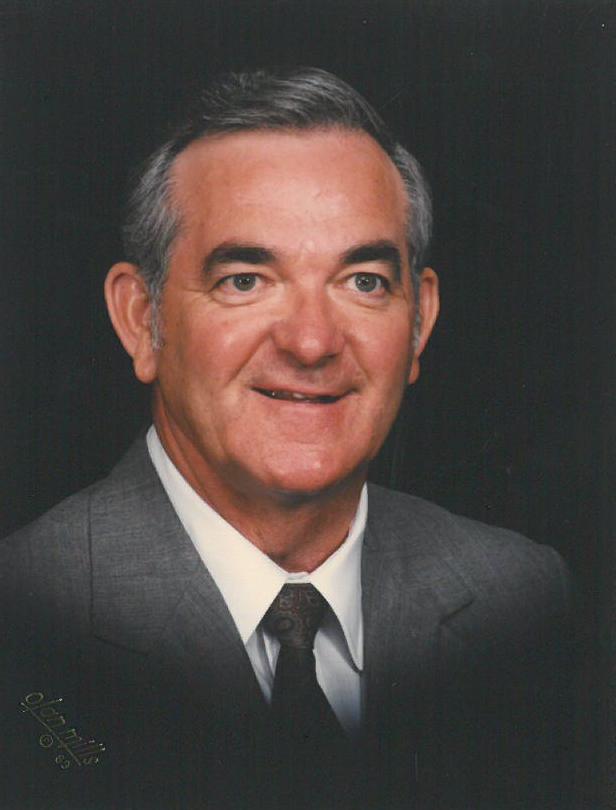 Funeral Services for Bobby Plunk, age 80 of Miller Grove will be held Saturday, May 14, 2016 at 10:00 a.m. at Murray-Orwosky Funeral Home with Rev. Bruce Stinson officiating.  Interment will follow at Restlawn Memorial Park with Ronnie Lollar, Dan Alexander, Kevin Tipps, Don Tinsley, Manuel Jenkins and Marlin Deaver serving as pallbearers.  Visitation will be held one hours prior to the service.

Bobby passed away Wednesday, May 11, 2016 at Carriage House Manor.  He was born on April 1, 1936 in Emory, the son of Horace Cleo and Evelyn Plunk.  He married Molly Lindsey in 1998 in Miller Grove.  He was a retired salesman and a member of the Central Baptist Church.

He was preceded in death by his parents; previous spouse, Rosella and sisters, Patsy McLeroy and Dianna Plunk.

In lieu of flowers, please make donations to Gideons International at www.gideons.org.