Animals of the Week: The Brady Bunch

Home » Headlines » Animals of the Week: The Brady Bunch 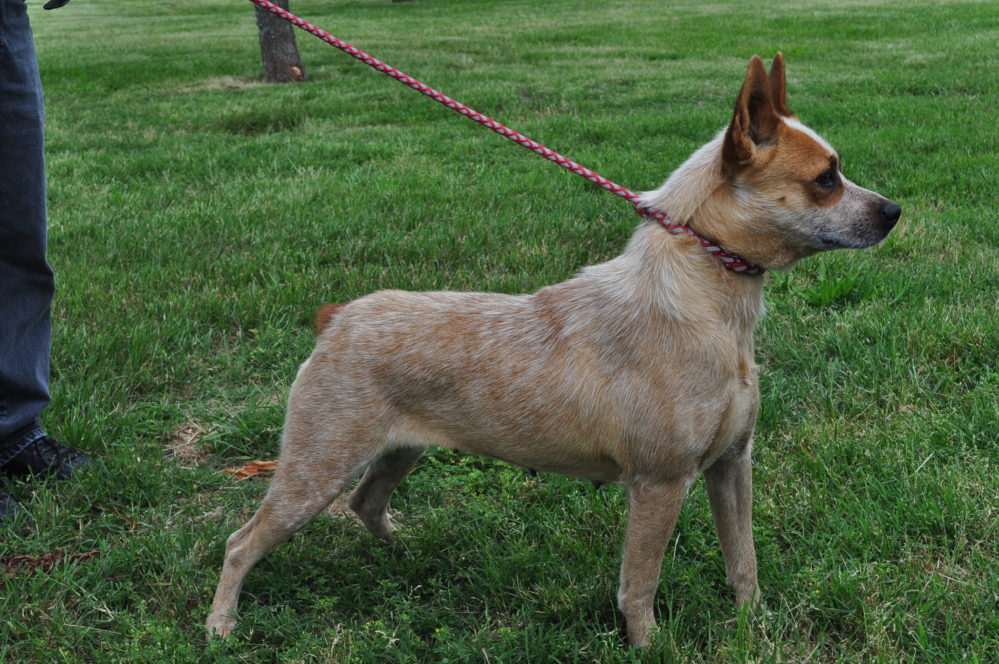 The Brady Bunch consists of pure-blooded Heeler Alice and her puppies: Greg, Peter, Bobby, Marsha, and Jan. Alice is two years old while her puppies are two and a half months old. “The Sheriff’s Department brought in Alice and her six babies who are named after the “Brady Bunch” kids since there are three male and three female,” Animal Shelter Officer Barbi Blanch said. “Somebody had found them out in the county and tried to keep them, but eventually one of the Sheriff’s guys brought them in.”

The puppy named Cindy has already been adopted, leaving Alice with two female and three male left. Alice is friendly and gentle while her puppies are energetic and playful. The Shelter has been unable to determine if Alice is properly trained due to their limited time and resources at maximum capacity. “She probably needs a little bit of leash training, but she does pretty good when put on leash,” Officer Blanch said. “But she does a lot better off the leash.” 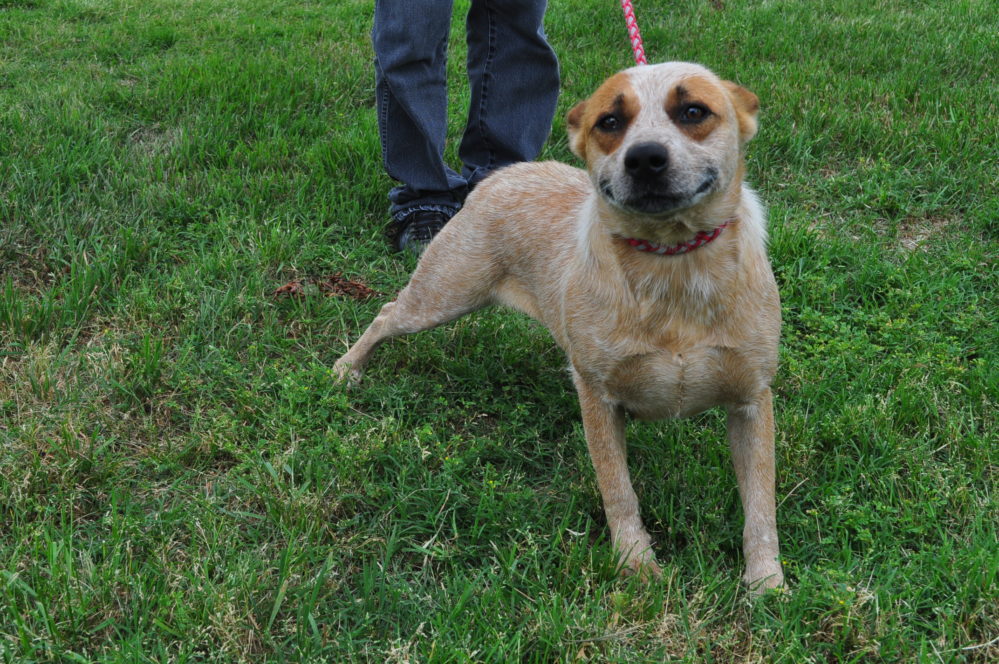 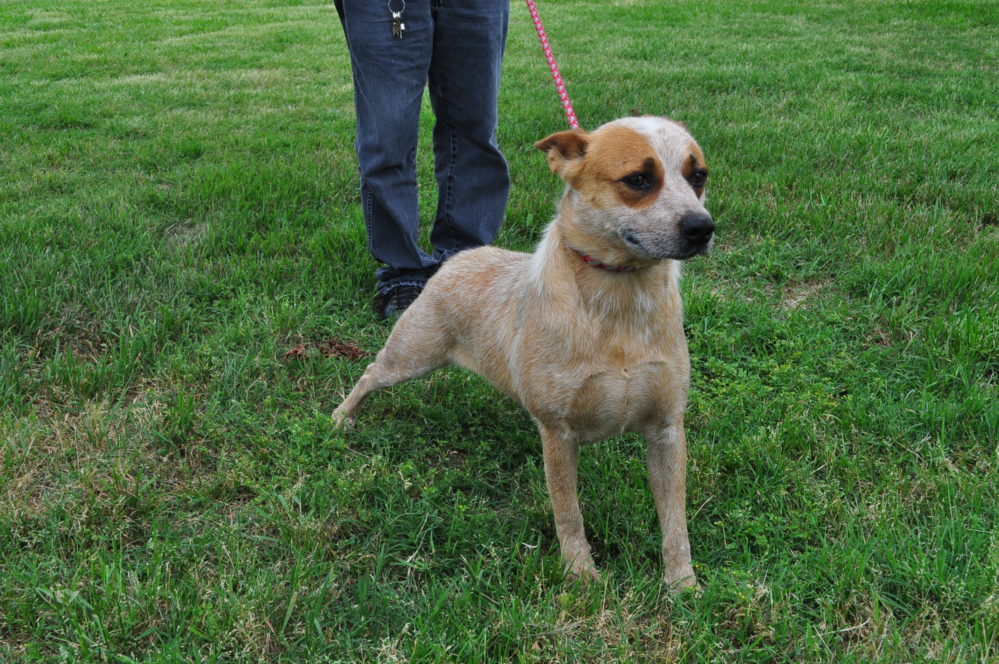 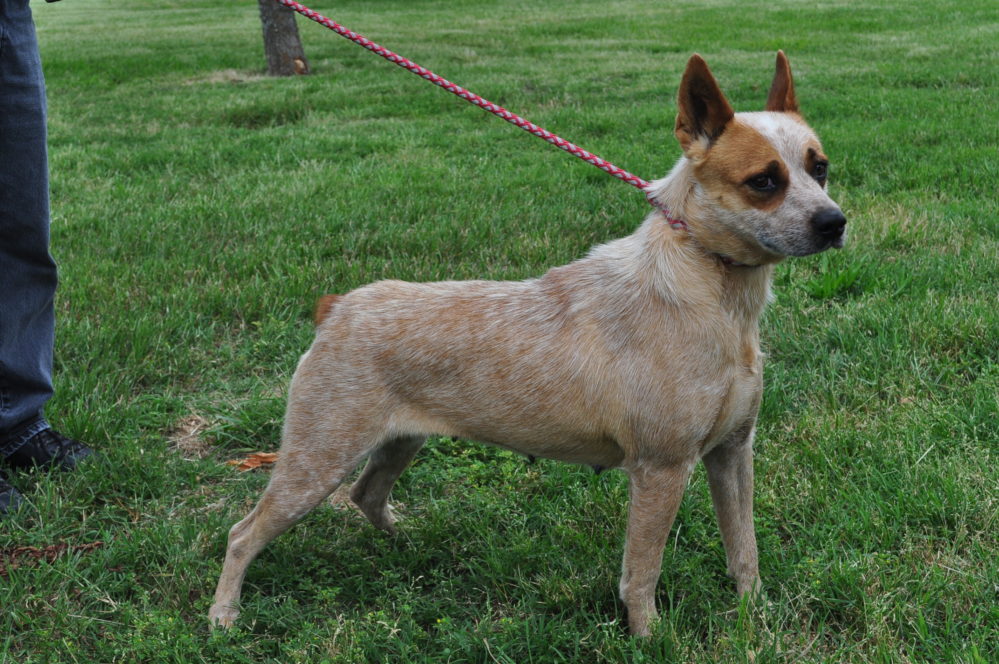 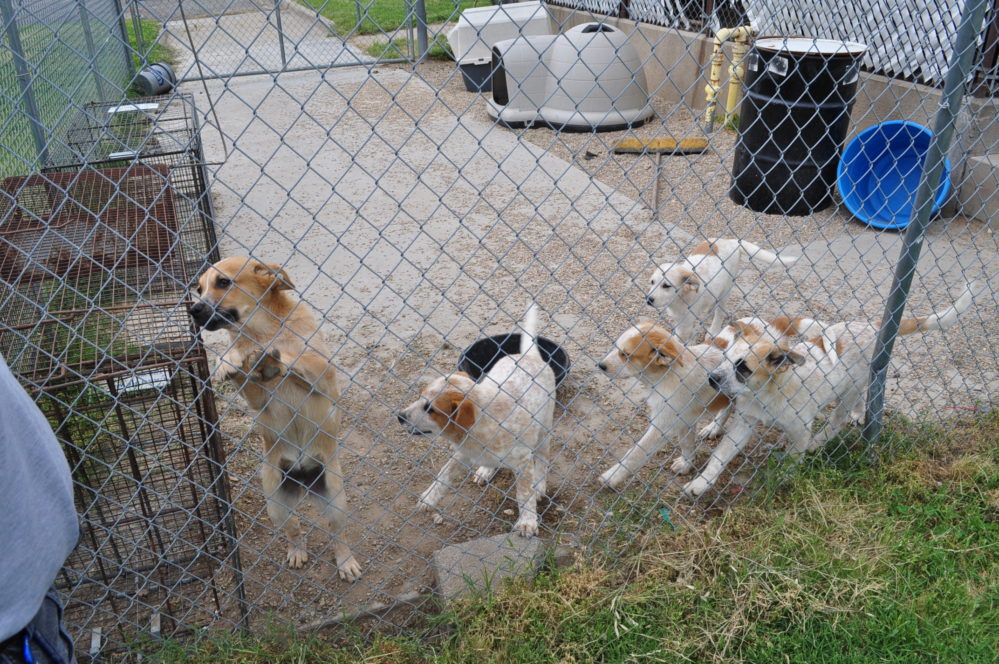 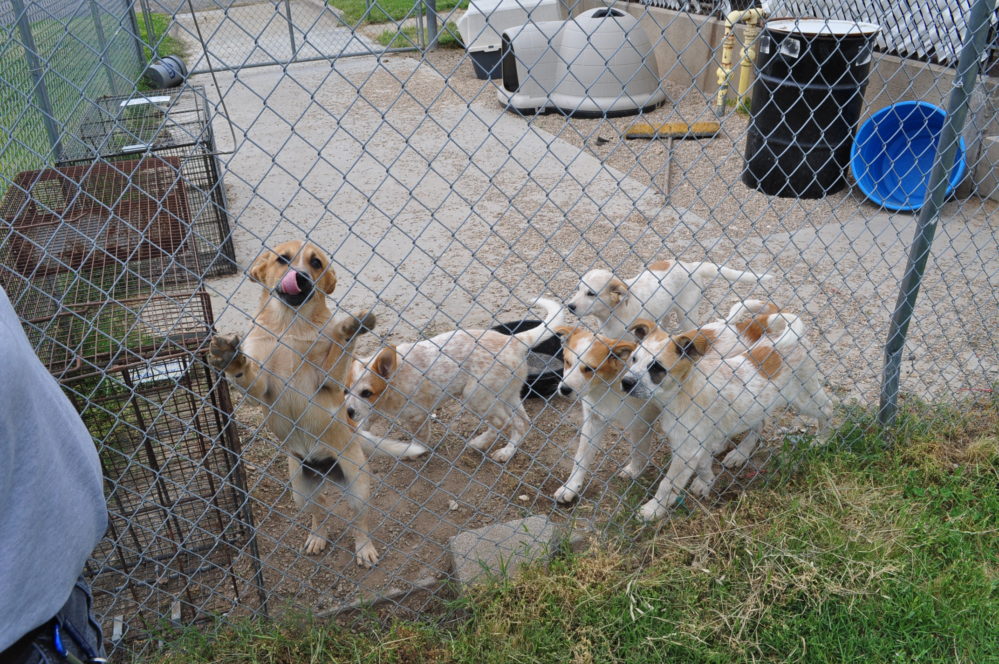 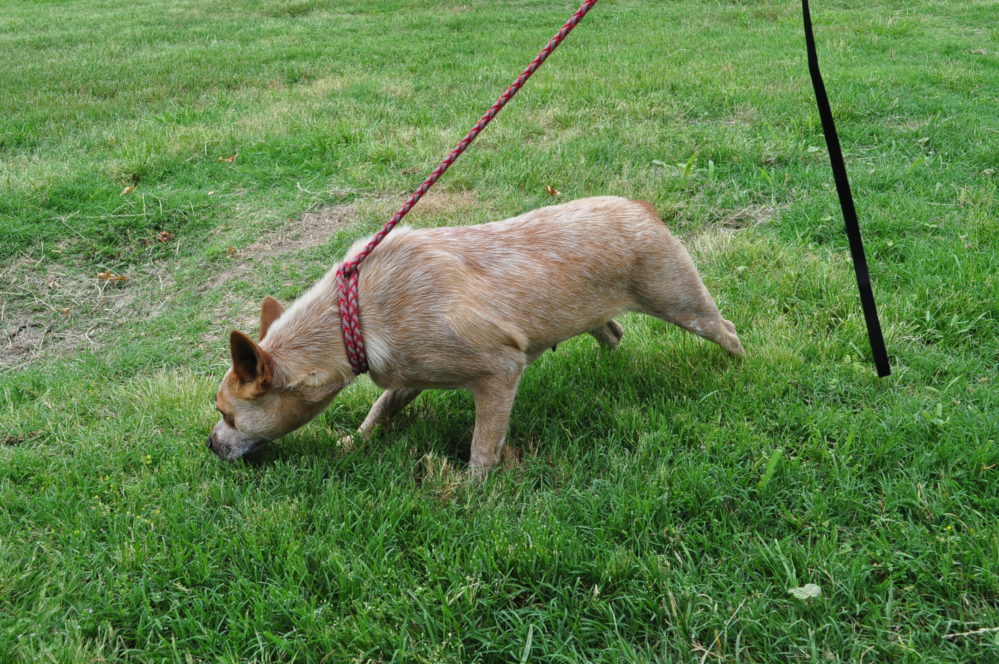 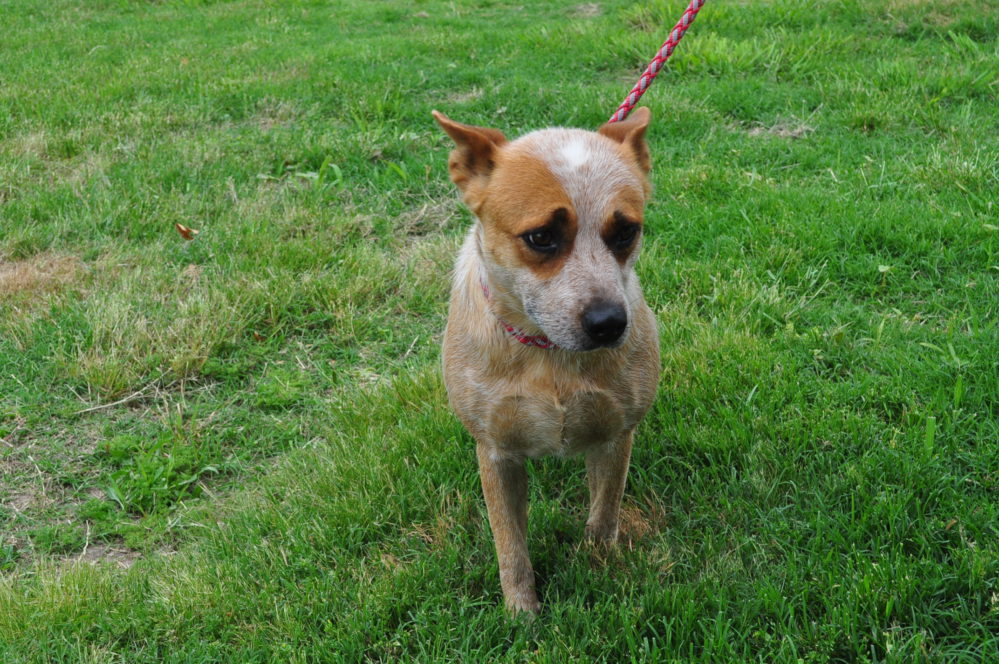 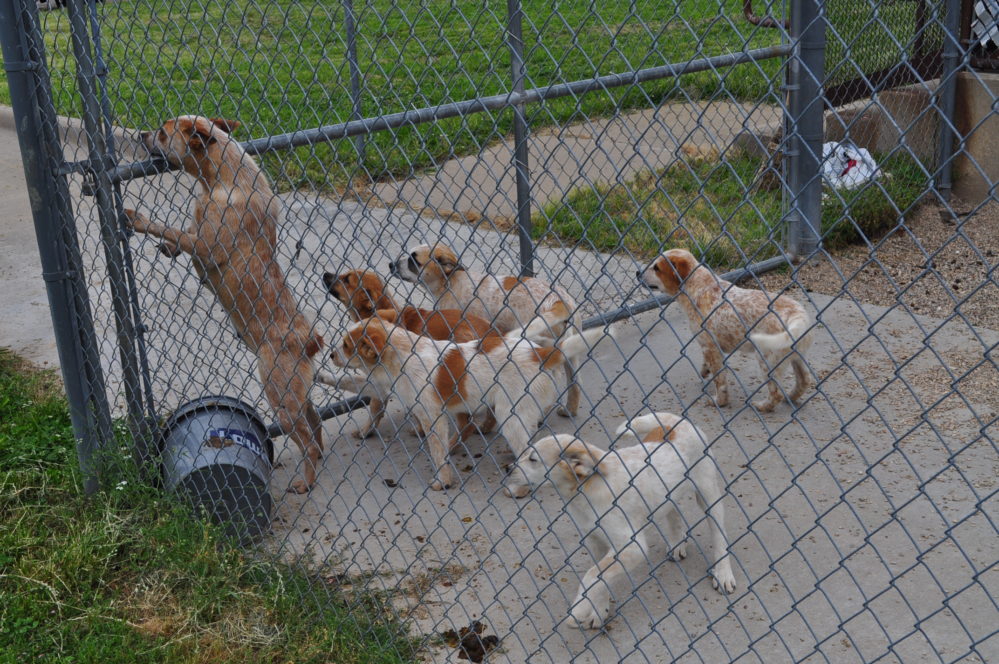 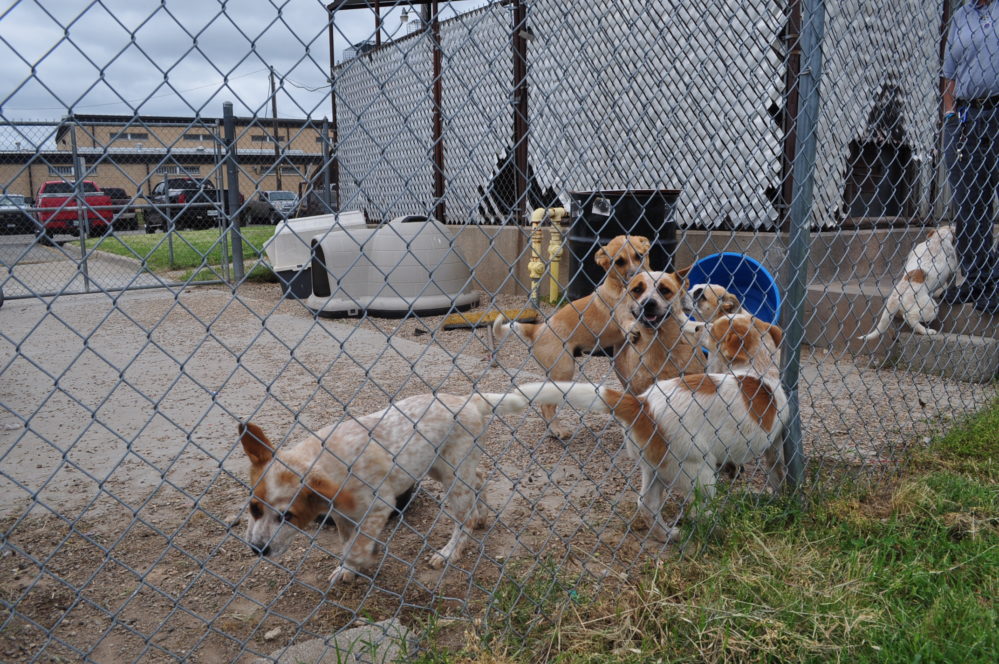 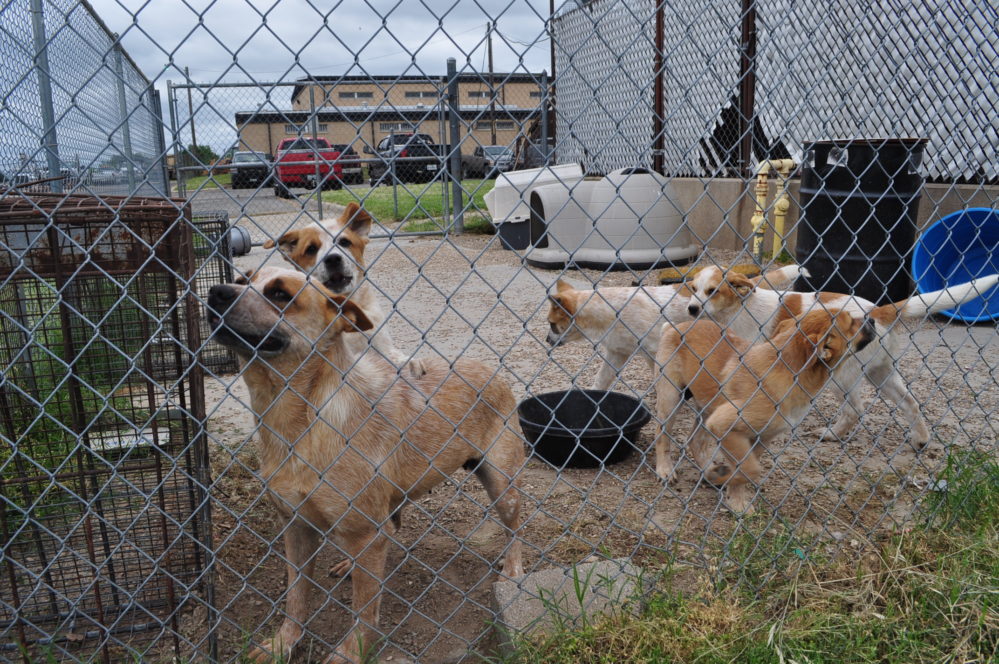 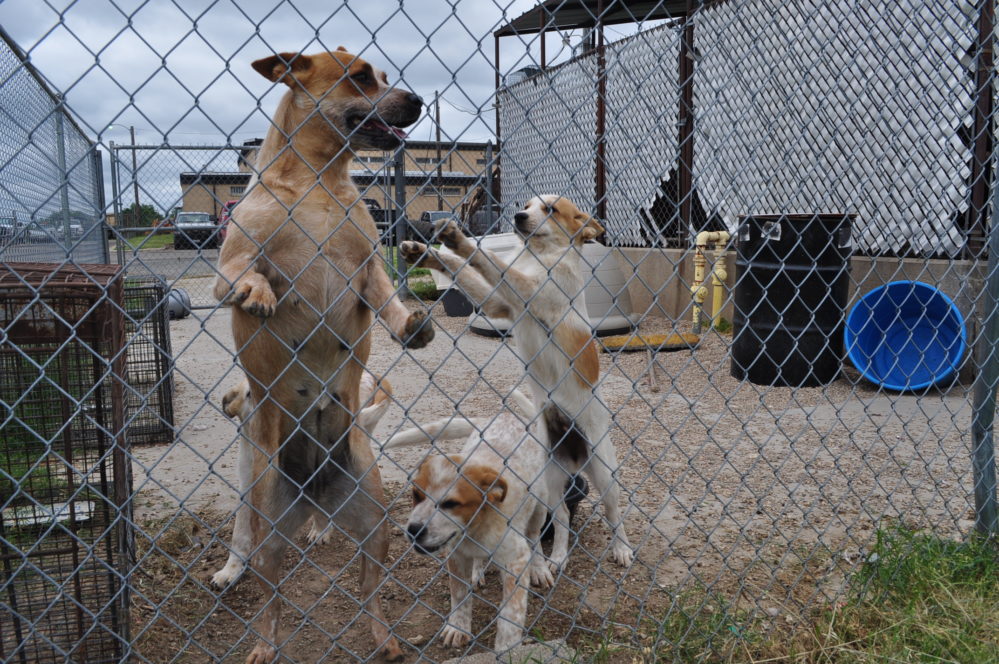 Alice and her puppies have been at the Shelter for a week. She is usually kept with her children when inside the Shelter and is normally in a cage with the two youngest puppies. “I don’t know what her puppies are mixed with and you can definitely see Heeler markings, but they’re going to be a lot bigger than her,” Office Blanch said. “They play a lot, which is why they get the outside pen so they can run and play.”

Alice and her five puppies can be adopted separately. In other news, the Animal Shelter currently has an issue of an overpopulation of black cats and dogs. They recently received a litter of black kittens and they outside kennels consist entirely of black canines. “There is a ‘black dog, black cat’ syndrome that because they’re plain black animals, a lot of people don’t want them,” Officer Blanch said. “There’s nothing wrong with these animals, they’re just as loving and some of them are more beautiful than multi-colored animals. You can ask any shelter, there’s a ‘black dog’ syndrome.” 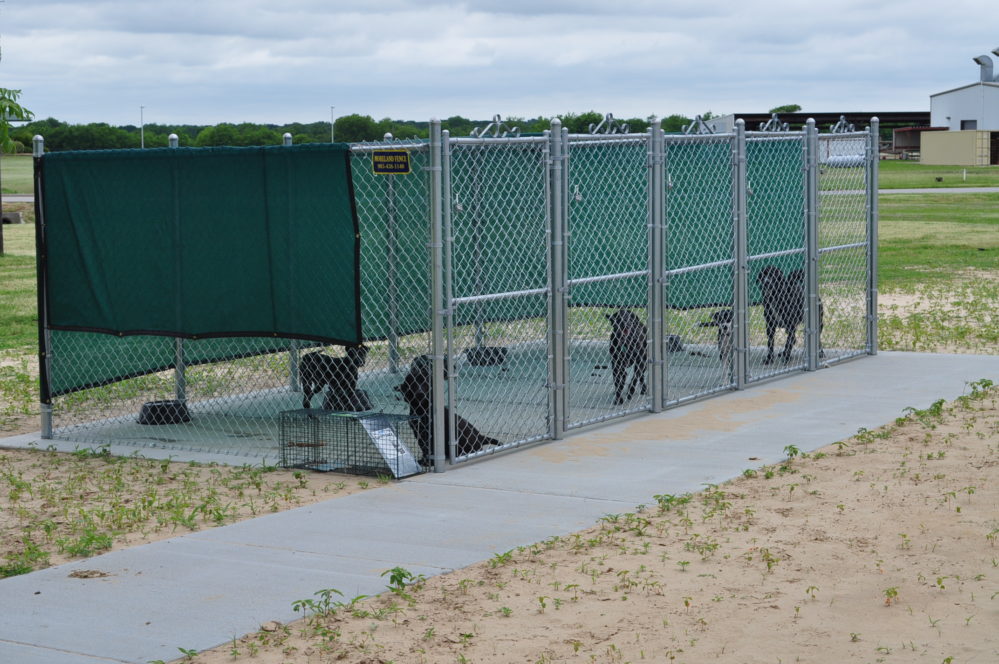