Animal of the Week: Peanut the Pit

Home » Headlines » Animal of the Week: Peanut the Pit 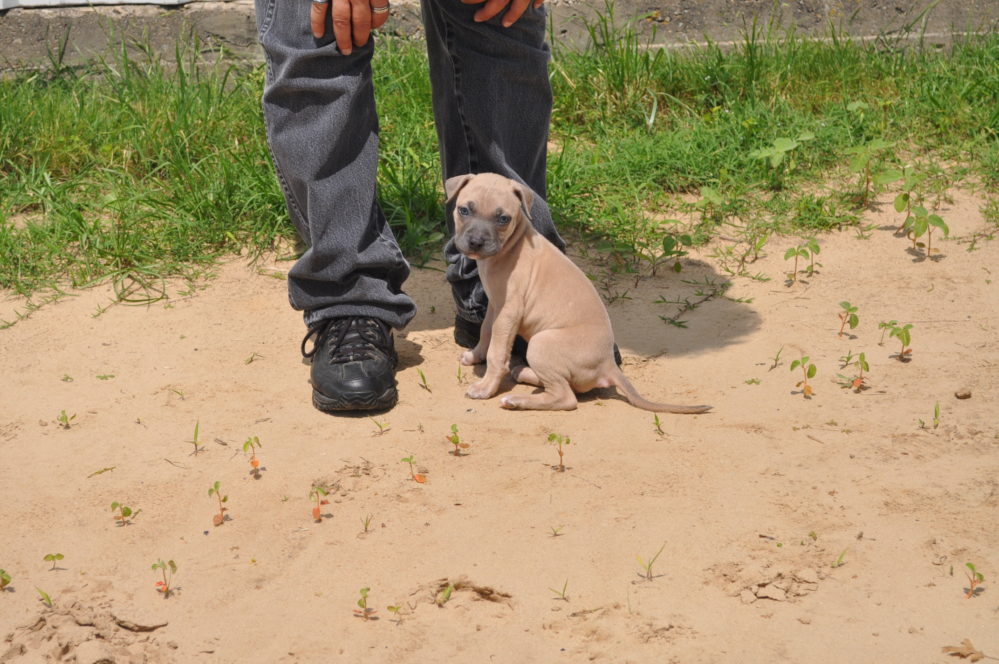 Peanut is a female Pit Bull puppy who is only five weeks old. She was signed over and given to the Sulphur Springs Animal Shelter by the Police. “The Sheriff’s Office arrested somebody who apparently is not getting out of jail, so we got him to sign the dog over so we can find her another home,” Animal Shelter Officer Barbi Blanch said. “He couldn’t get any family members to come get her.”

The Police originally believed Peanut to be a male when handing her over to the Shelter. It wasn’t until after she was named that the Shelter discovered the mistake. She is currently too young to receive any vaccinations until next week. “She is a little playful, but she’s a little shy,” Officer Barbi said. “It’s a whole new world for her and all of the noises in the Shelter scare her.” 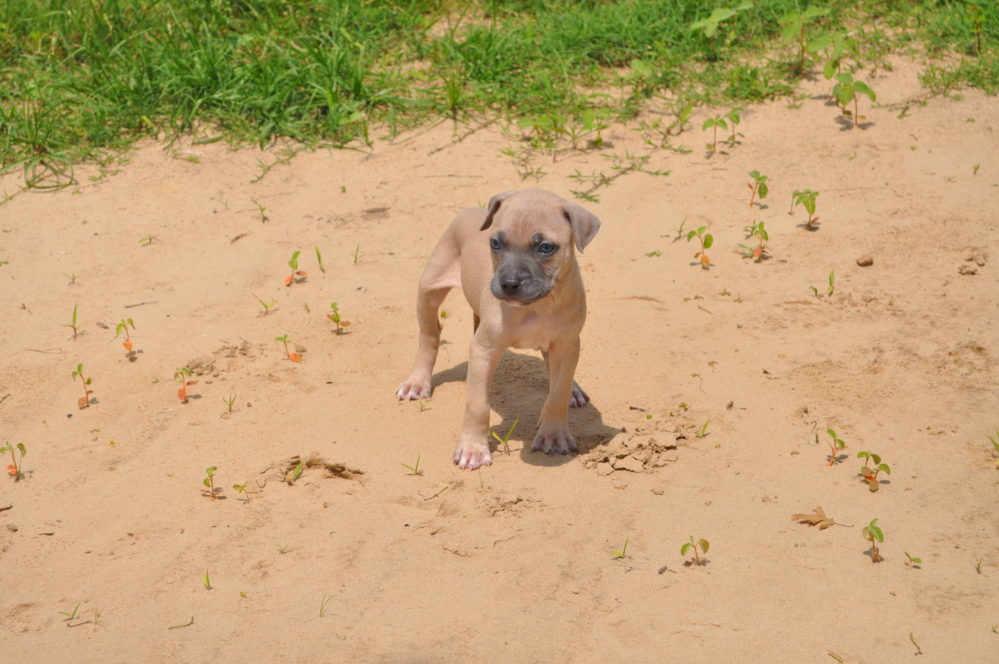 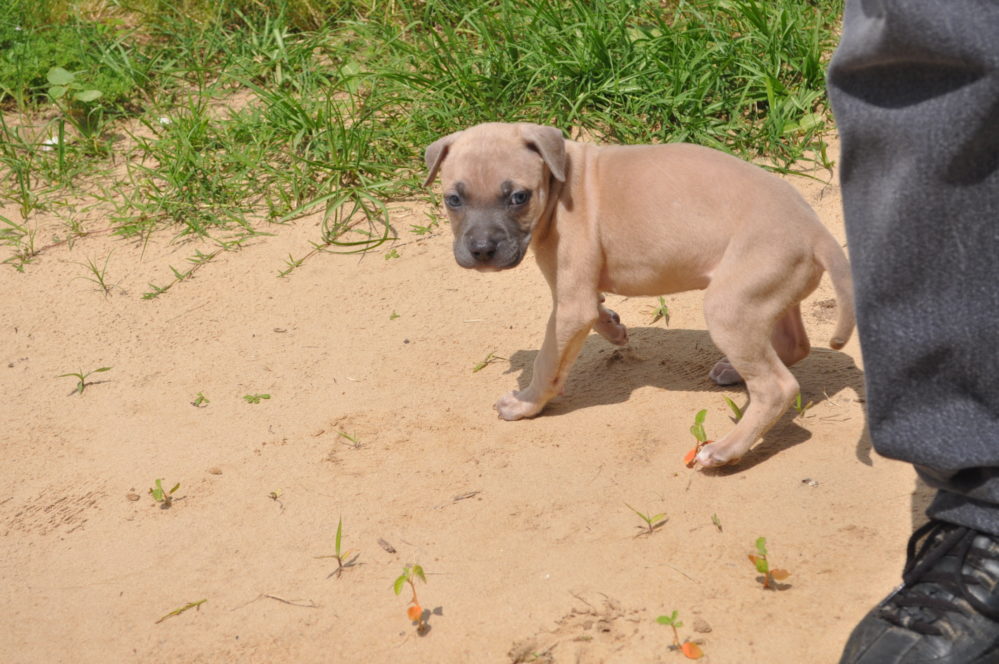 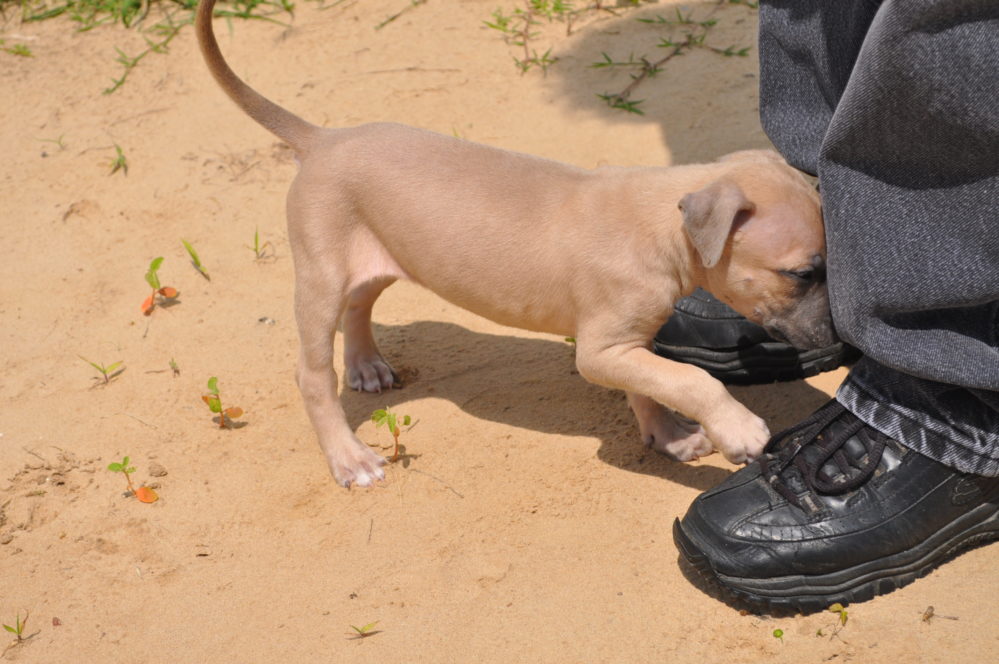 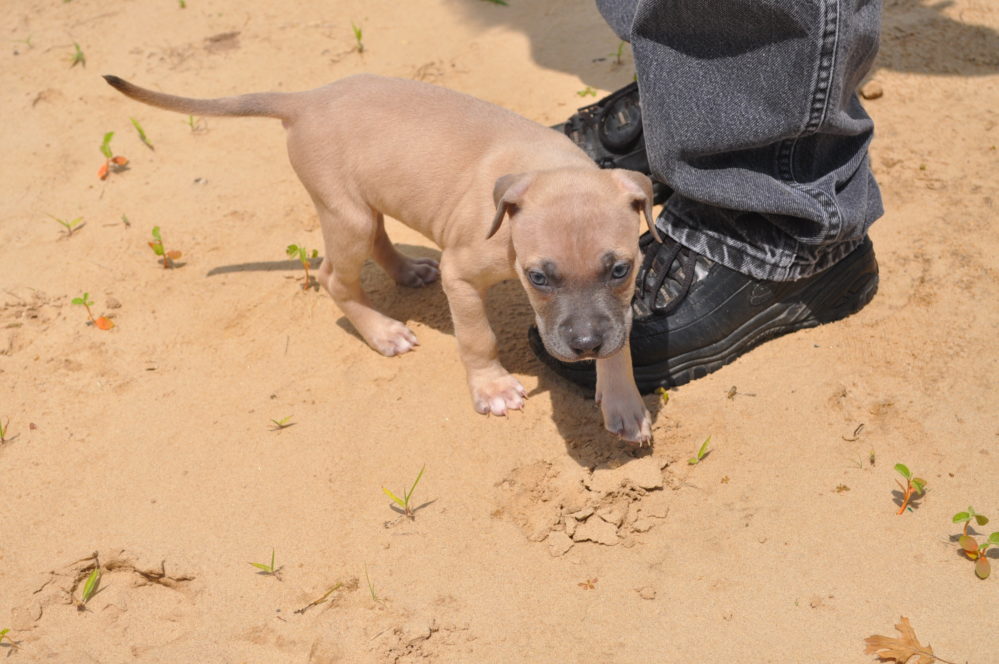 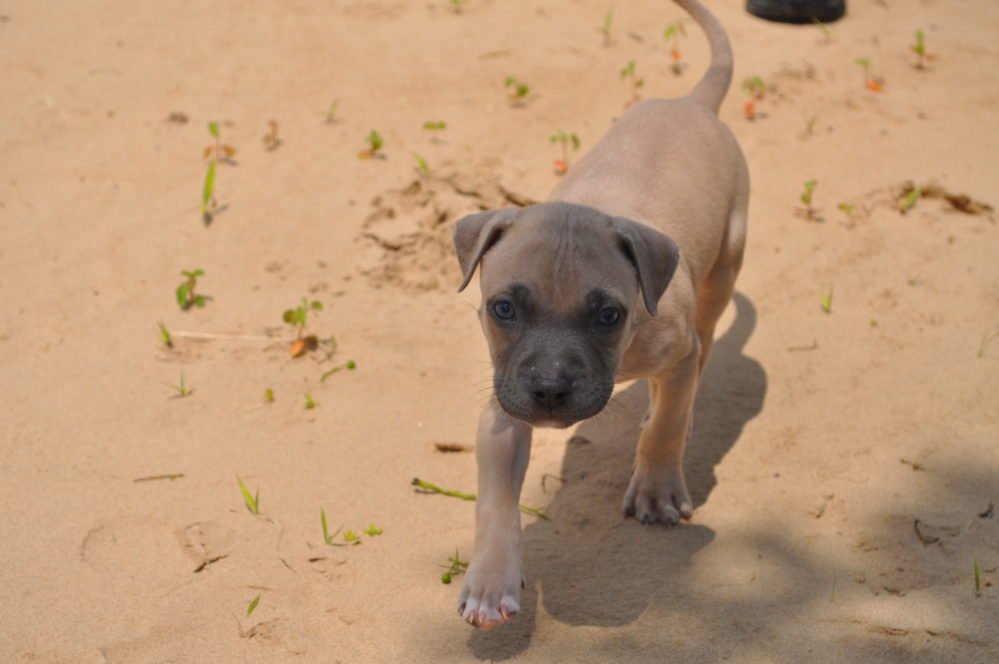 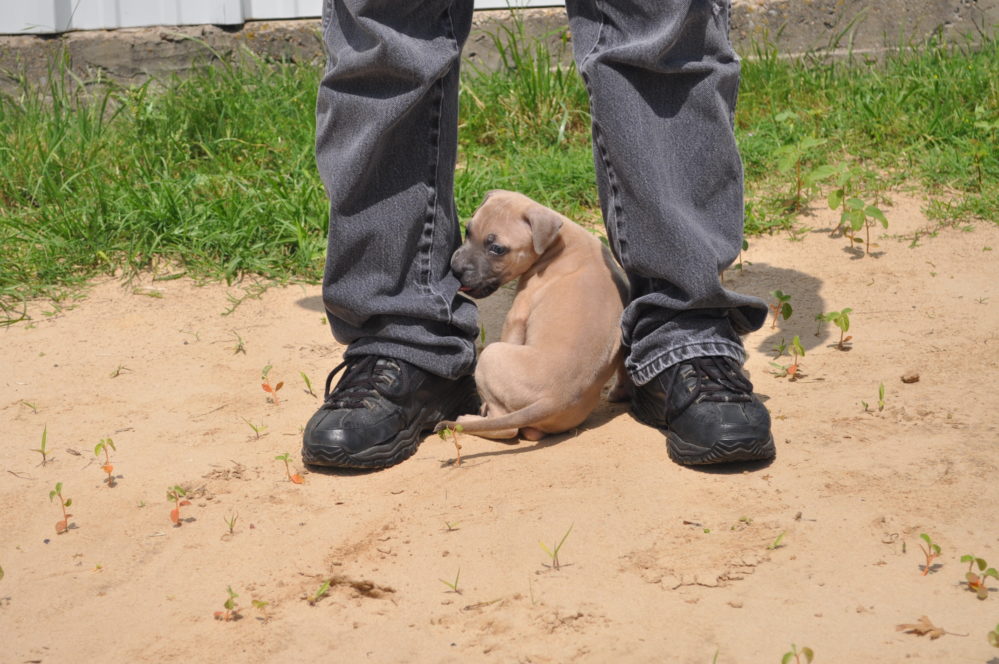 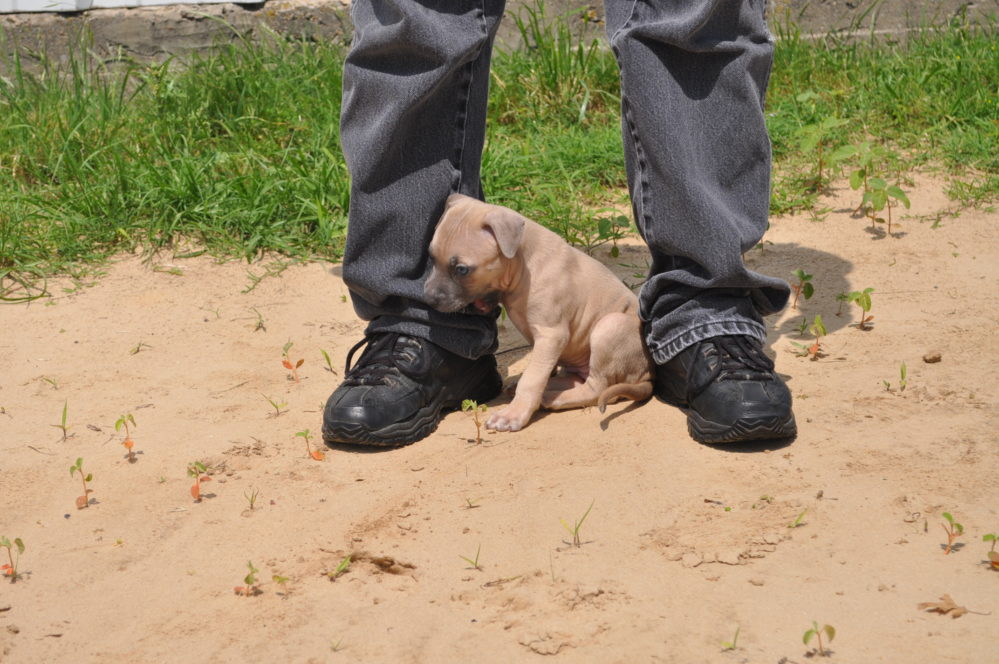 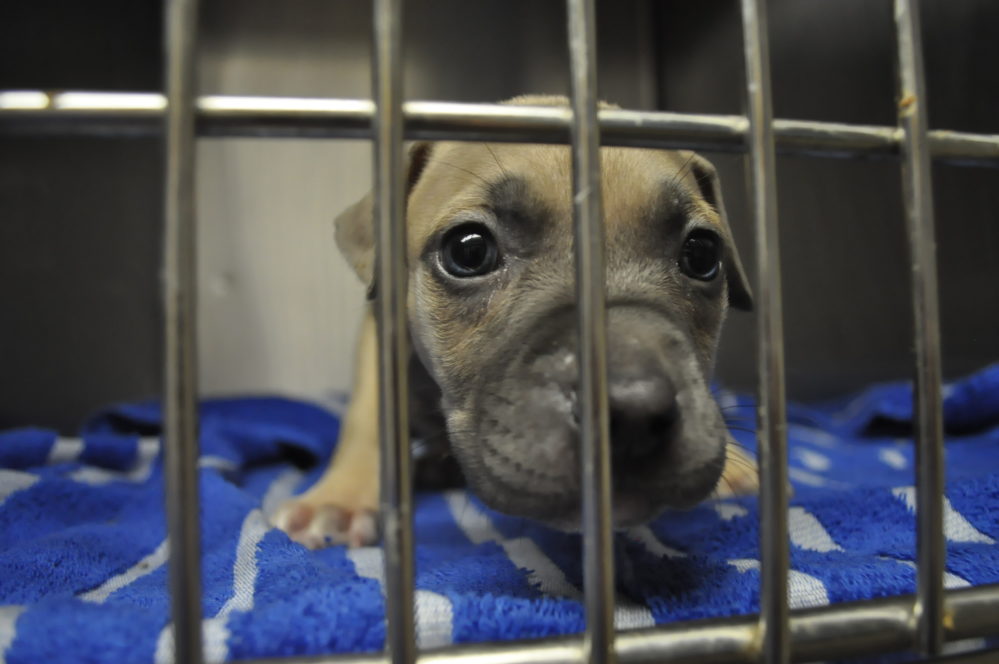 She is currently being kept in an open cat cage due to her small size and lack of vaccinations until next week.  “Other than keeping her away from other animals, you have to be very careful where you set her down because she can be easily exposed to Parvo at her young age,” Officer Blanch said.