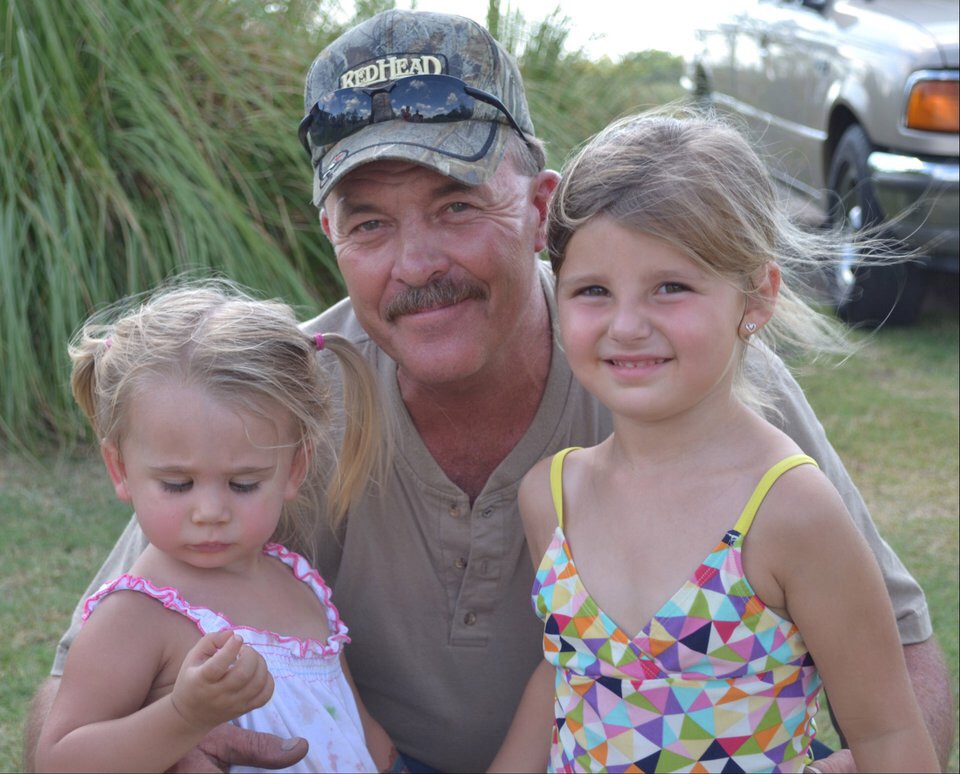 Tony passed away on Monday, April 4, 2016 at Hopkins County Memorial Hospital.  He was born on July 27, 1958 in Paris, the son of Elmer Joe and Lulla Ellen (Landers) Holmes.  He married Sheri Renee Eppars on December 8, 1979 in Commerce.  He was a truck driver and of the Church of Christ faith.