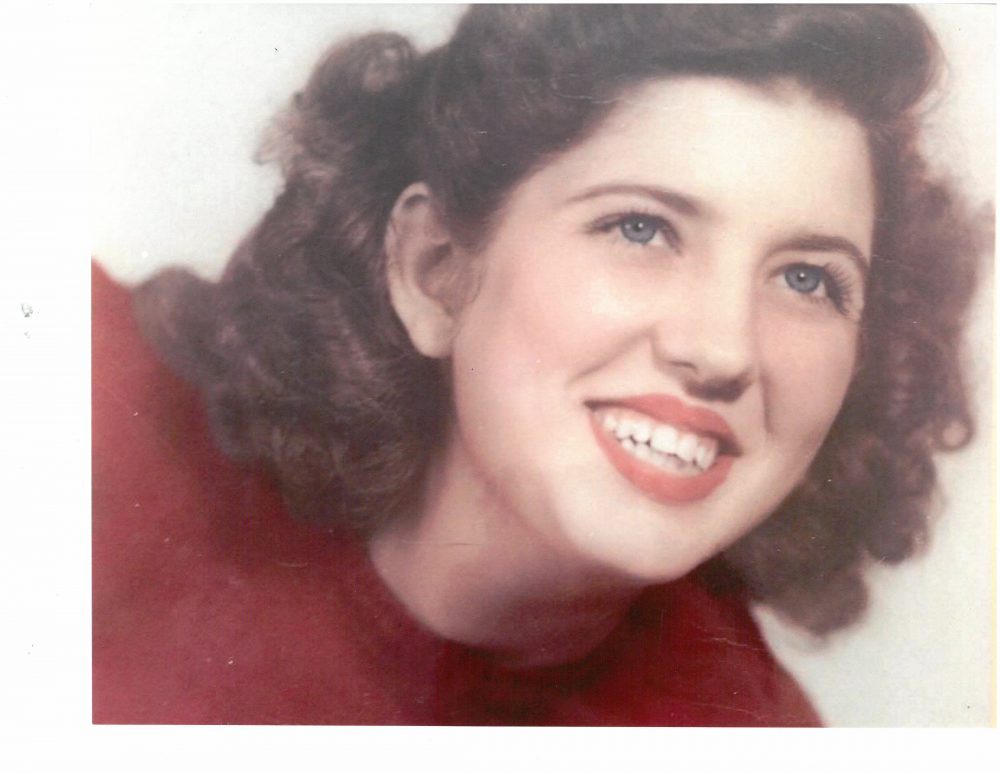 Mary Burks, age 88, of Sulphur Springs, passed awayWednesday, April 13, 2016 at Hopkins County Memorial Hospital.  She was born the daughter of Albert Hoskinson and Prudence (Kirtley) Hoskinson on January 9, 1928 in Elizabethtown, Kentucky.  She was a homemaker and a member of Wesley United Methodist Church.

She was preceded in death by her parents; her husband, Haskell Edwards; a son, Ovie Edwards; a brother, Ernie Hoskinson; and two sisters, Ruth Edgington and Marie Kiker.