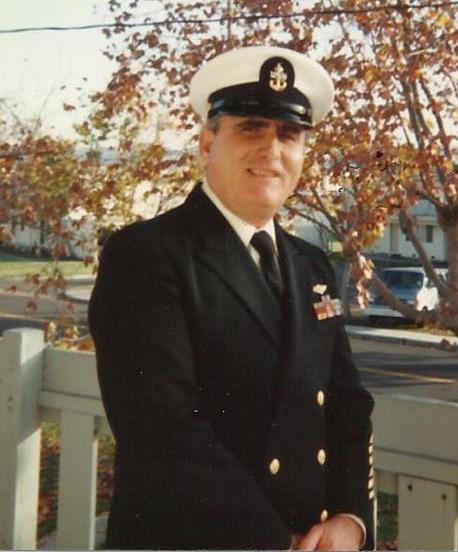 Funeral service for Joe Elwyn Burns, age 71, of Sulphur Springs, will be held Tuesday, April 19, 2016, 2:00 pm, at Wilson-Orwosky Funeral Home. Bro. Robert Burns will officiate. Burial will follow in Turner Cemetery. Visitation will be on Monday evening from 6:00-8:00 pm at the funeral home.