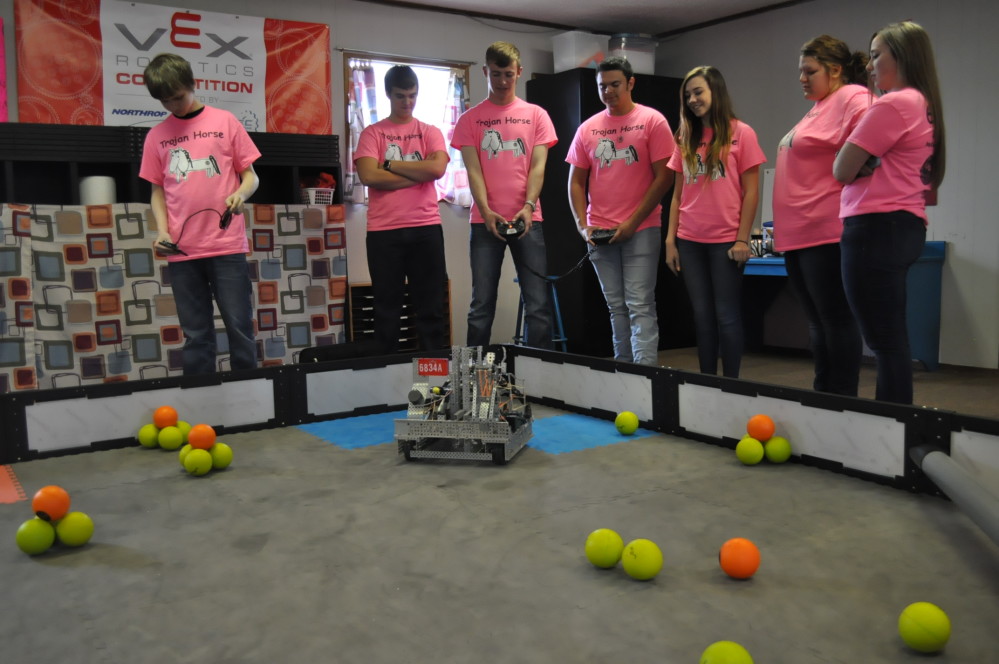 The robotics competition is sponsored by Vex Robotics, who annually releases a new game that require teams to design a robot to play. The theme of the national competition was “Nothing But Net,” where teams had to construct a robot that could pick up and fire foam balls into nets on each side of the enclosed space. “Whenever you’re building a robot, You have to build it to fit the game,” Robotics student Landon Mabe said. “We built the robot in three stages. We started with the drive, which is how it gets around, then we worked on the intake, which is how it picks up the foam balls off the field, then finally the firing mechanism, which we like to call the ‘hammer’. After we built the drive, the intake, and then the firing mechanism, we have to program the robot to incorporate all of the motors that make it move and then hook it up to the remote. We had to document all of this in our Robotics Engineering Notebook, which we kept track of throughout the year. Everything we did, everytime we did something to it, we had to record it in the notebook.” 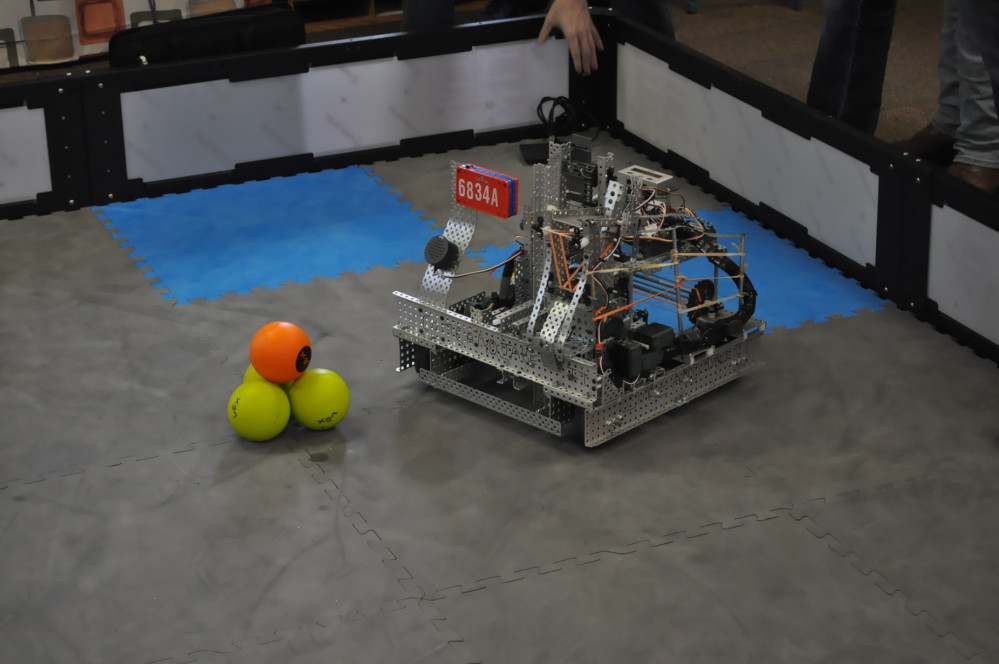 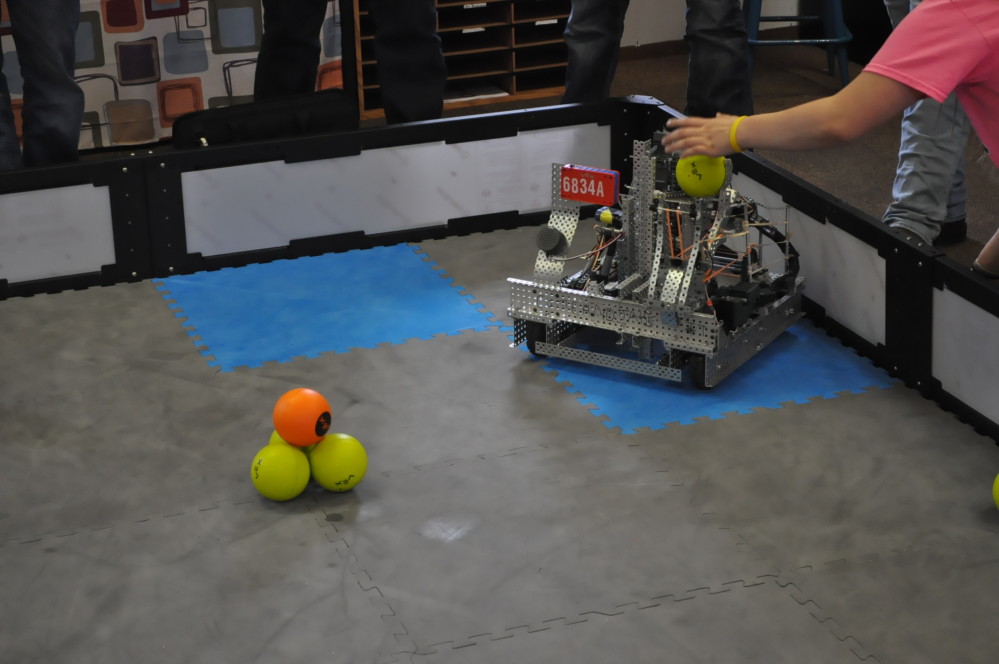 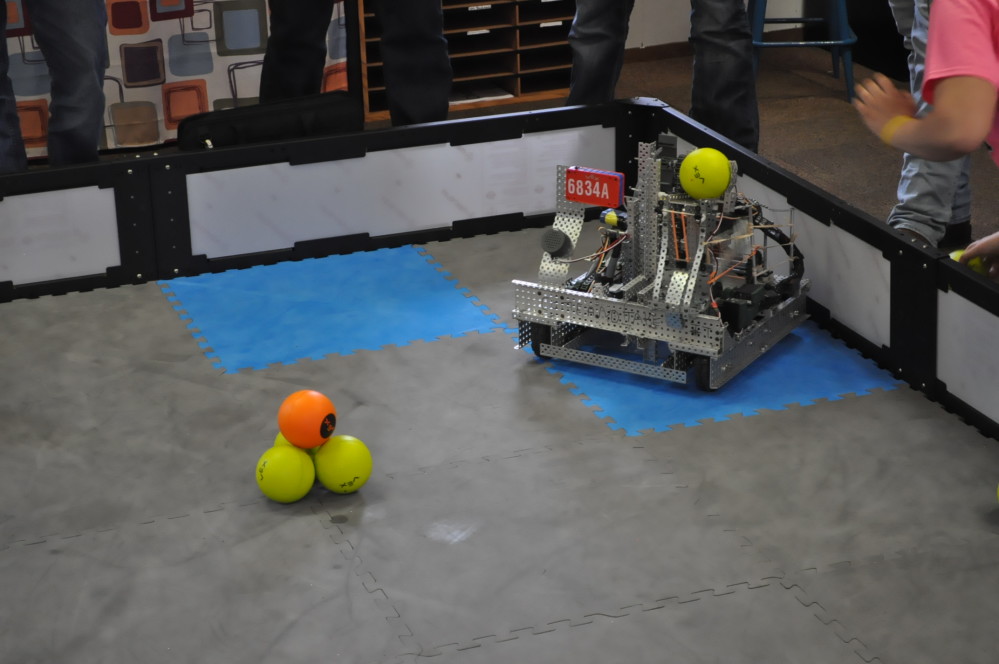 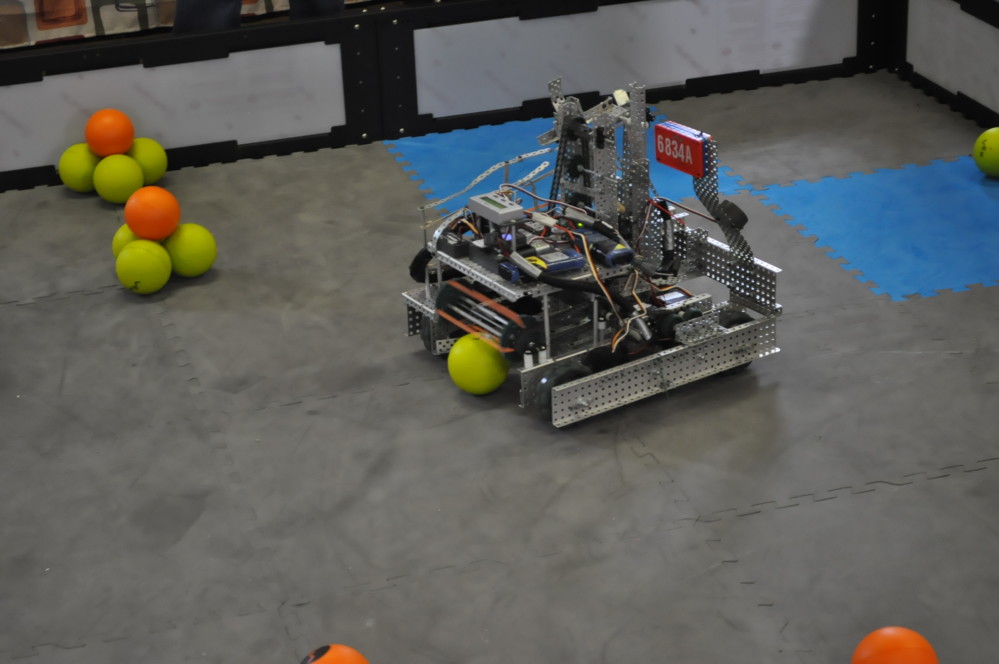 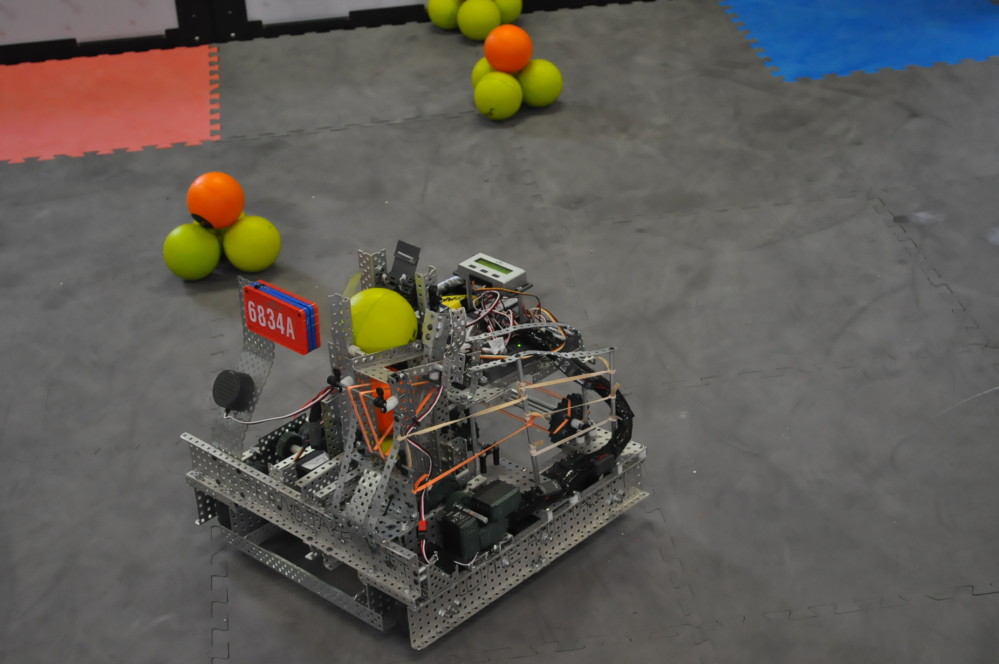 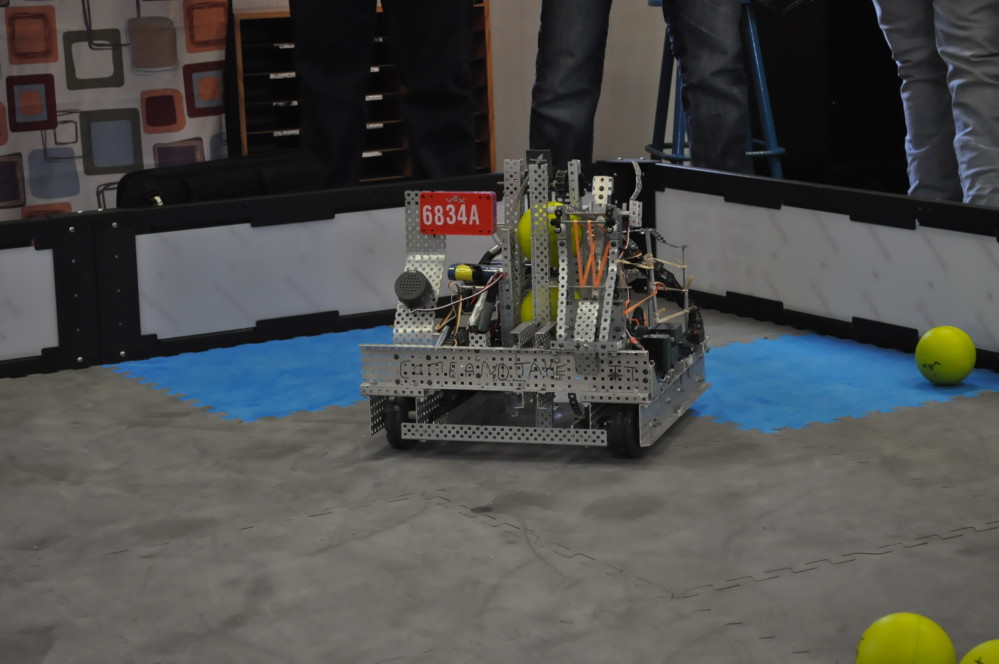 The Cumby robotics team was part of an “alliance” with two other schools, making for three official national champion teams. The two other schools in Cumby’s alliance were from Galveston, TX, named 400X and 400S. “We got to say, to their credit, 400X and 400S had amazing robots and were cool people,” Landon said.

The Cumby robotics team not only won the national championship, but also the “Design Award,” an award which is given only to one team out of the over 400 entries at the High School, Middle School and Open divisions for the most creative and the most time-consuming robot design. “We’re more proud of that than we are even of winning,” Landon said.

The team was lead by robotics teacher Lee Gifford. 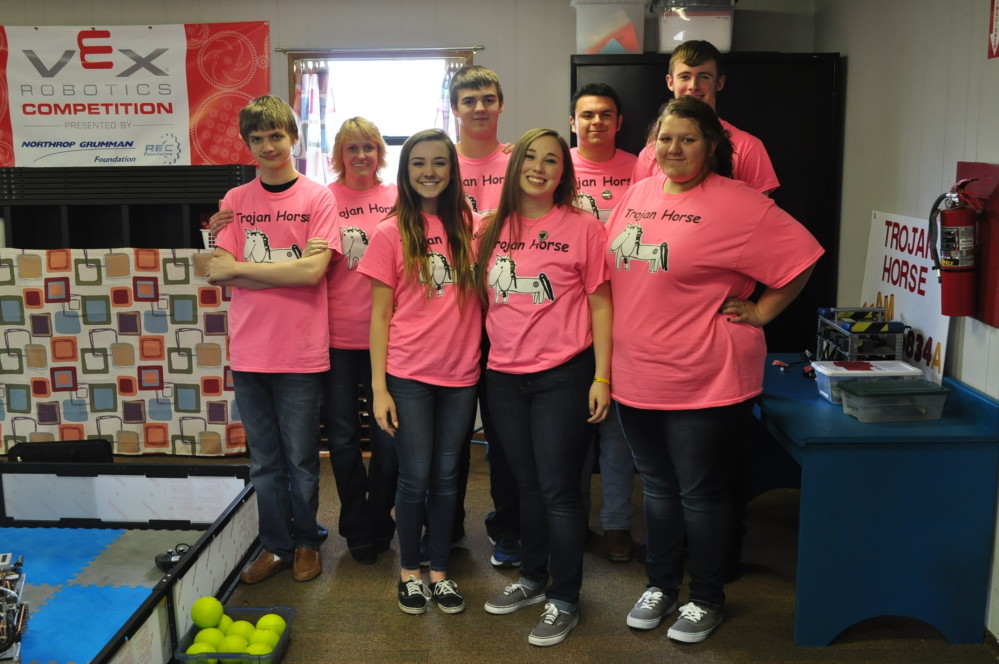