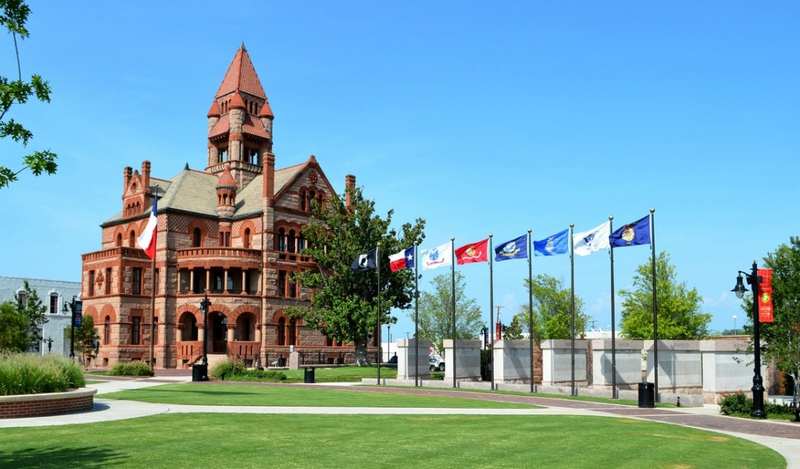 Out of 240 counties in Texas Hopkins County ranks 91st in overall health outcomes according to a recent report published by a Robert Wood Johnson Foundation program. Neighboring Franklin County ranks 15th with Rains at 83, Hunt at 125, Lamar at 199, and Delta at 204. Several factors were noted in the study. Franklin County, according to the report, only outscored Hopkins County on length of life, education percentages and children in poverty. Rains County slightly outscored Hopkins in the education percentage and Health care costs.

For Hopkins County residents, length of life rates 112th out of the 240 counties. That means that 111 counties have a longer life span among residents than does Hopkins. Premature death (living to an average age, not specific child death) is above the state average but that number is looking better for the county as the number of premature deaths decrease.

Health insurance is just above state average at 28% and that number is increasing. Uninsured adults in the county are at 33%. Uninsured children are at 18%. Health care costs average $11,375 which is slightly higher than the state average of $10,837.

Excessive drinking and alcohol-impaired driving deaths are both below state averages with driving deaths well below at 19% compared to the state percentage of 32%.

Sexually transmitted diseases are on average with the state and, like the state and nation that number is increasing.

Teen births are on state average.

Violent crimes are well below the states average but injury deaths are above.

These numbers and the placement of the 240 counties in Texas are based on the scoring values set by the Foundation. The study was a nationwide study conducted by the foundation.