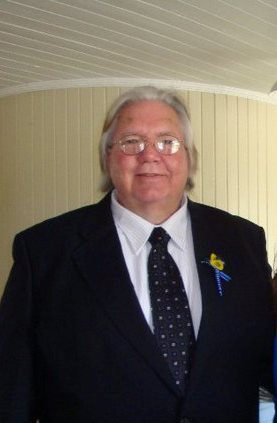 Ronald Paul Branom was born on September 16, 1951 in Sulphur Springs, the son of Paul Branom and Rachel (Randall) Branom.   He was a computer programmer and an entrepreneur and was of the Methodist faith.  Mr. Branom passed away on Monday, March 21, 2016, at Heritage Garden in Carrollton.

Survivors include, two daughters, Rebecca Garrett, and husband, Matthew, of Grapevine and Victoria Branom of Austin; and two grandchildren, Griffin and Breccan Garrett.

In lieu of flowers please make a donation to the charity of your choice.