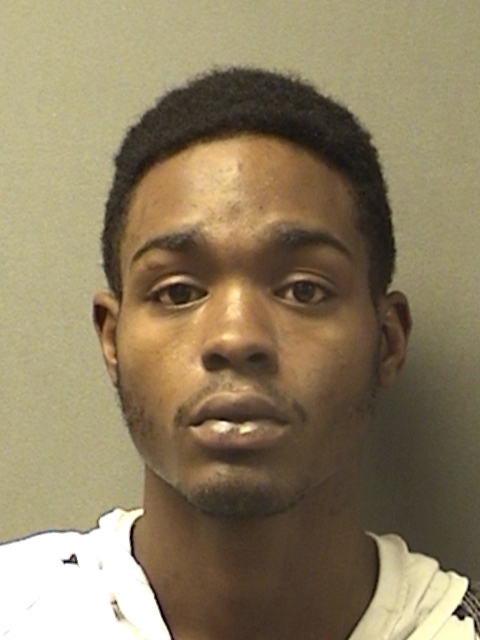 An August trial date has been set for Tilton Joshua Isaiah Mapps, 21, according to the office the Eighth Judicial District Attorney. Mapps is accused of the murder of Jonathan Trahern Young at Pacific Park on June 8, 2015. He is being held in Hopkins County Jail on a $1.5 million bond for murder and two $20,000 bonds for tampering with evidence. He was arraigned before 8th Judicial District Judge Eddie Northcutt Monday, October 26, 2015. He was indicted for the charges by a Hopkins County Grand Jury on Wednesday afternoon, September 23 2015.